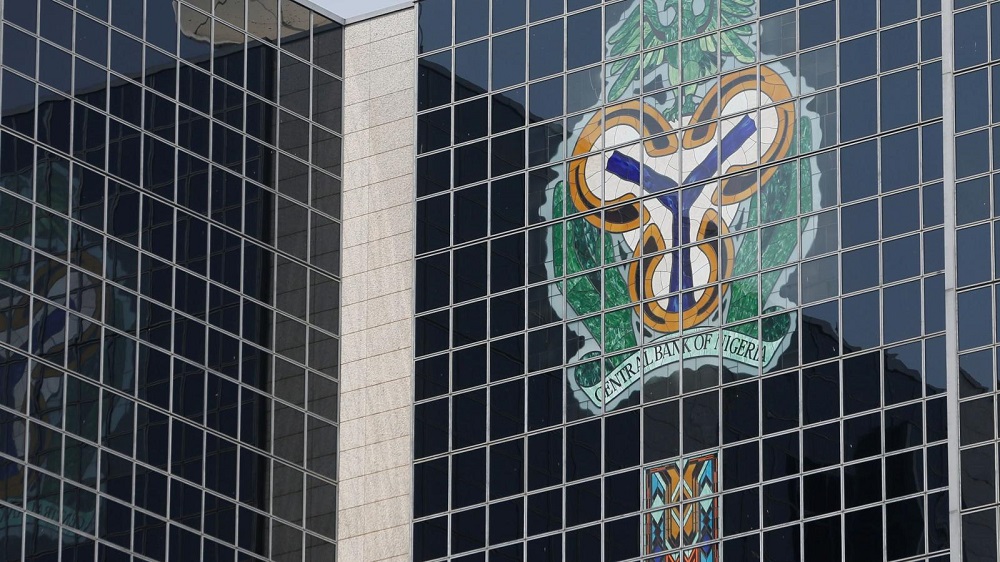 A Member of the Monetary Policy Committee of the Central Bank of Nigeria, Mr. Adenikinju Festus, has warned that the Nigerian economy is currently going through turbulent times.

The MPC member who said this in his personal statement made at the recently held meeting of the Committee expressed concerns that while some economic indicators are moving in the right direction, others have moved the wrong way.

Listing the economic indicators that are moving in the right direction, he described the second quarter 2021 Gross Domestic Product growth of 5.01 per cent as a positive development, stating however, that it is a reflection of base effect.

He said inflation, though receding, is still at unacceptably high level. Nigeria’s inflation rate is currently 16.63 per cent based on figure released by the National Bureau of Statistics.

The CBN MPC Member also said interest rates margin, though, still unacceptable wide, had narrowed down, while the apex bank has succeeded in expanding both aggregate credit in the economy.

On the other hand, he however, lamented that the exchange rate movements remain worrisome.

He said, “The demand pressure in the formal market remains exceedingly high. The challenge is how to boost foreign exchange supply to the economy.

“The long-term interests of the country would be served by encouraging remittances and non-traditional exports. Hence, suggestions to nationalize remittances will be counterproductive to the economy in the long term.

“Nigerians should be encouraged to bring in their funds into the economy by removing any uncertainty around the ownership and management of such funds.

“The CBN should conduct study to better understand the working of the foreign exchange market in Nigeria, especially the microeconomic factors driving economic agents’ behaviour in the market.”

In order to reposition the economy, Festus recommended that, given the limited options open to the Bank to expand foreign exchange supply in the near term, there is a need to carry out a comprehensive study of foreign exchange market operations in Nigeria.

The review, according to him, will determine the fundamental drivers, and relative sizes of the segments of the foreign exchange market in Nigeria.

In addition, he said there must also be effective monitoring of the DMBs to close loopholes for shady practices, collusion, and round tripping.

He added, “Continuous communication to market operators on the policy of the Bank and assurances that customers will continue to have access to their domiciliary accounts is particularly important to improve transparency and certainty.

“Furthermore, the Bank should engage with the Government and the NNPC to find out the reasons for the non-remittances of any foreign exchange from crude oil and gas exports for two consecutive months.

“Given the fragile growth currently recorded in the economy, and the high poverty and unemployment rates, CBN must sustain its current intervention programmes to boost domestic supply and create jobs. “

The MPC Member explained further that the other initiatives of the CBN in areas such as creative industry and reactivation of the Commodity Exchange are pivotal to increasing employment and reducing poverty, especially among the youths.

Similarly, he urged the Development Finance Department to prioritize credit support for exporters.

“Moreover, the implementation of the Petroleum Industry Act should help to drive investment into the petroleum sector.

“This has the effects of boosting the oil sector’s contributions to growth.” He added.

He concluded that the insecurity issue facing the country must be urgently addressed, noting that this is a major cause of food price inflation in the country, and the high-risk premium that foreign investors priced into their investment in Nigeria.

With Brown Revolution, CBN Eyes Self Sufficiency In Wheat Production