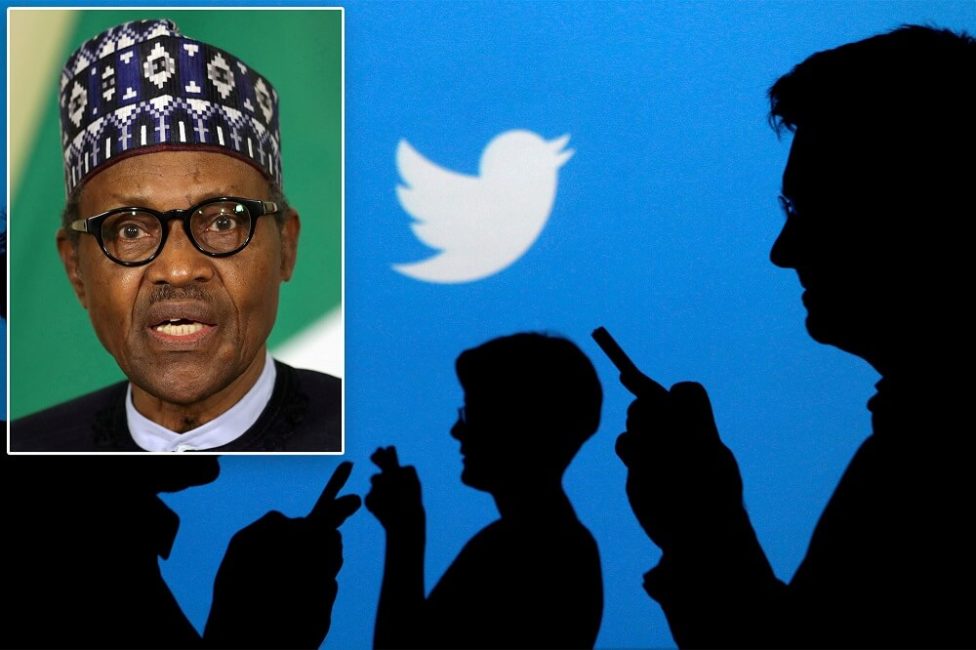 The National Information Technology Development Agency (NITDA) has introduced an updated Code of Practice which among other things mandates large online platforms to have physical offices in Nigeria.

It adds that the platforms must be incorporated in Nigeria and also appoint a liaison officer that will serve as a communication channel between the government and the respective Platform.

The platforms are also required to file annual reports stating the number of registered users, number of the removed content, number of contents taken down for misinformation and disinformation, etc. to NITDA.

The document stipulates that violation of any of the regulations listed therein would attract disciplinary measures under the civil service rules.

Recall that in June last year, the Nigerian government banned Twitter after a tweet made by President Muhammadu Buhari was removed from the platform for going against its rules.

The government, however, maintained that the ban was not because the president’s tweet was deleted.

The FG gave some conditions to lift the ban including that the platform would have to open a physical office in Nigeria, to which they reportedly agreed. The ban was later lifted in January 2022.

Twitter Shareholders To Vote On Sale To Elon Musk By August