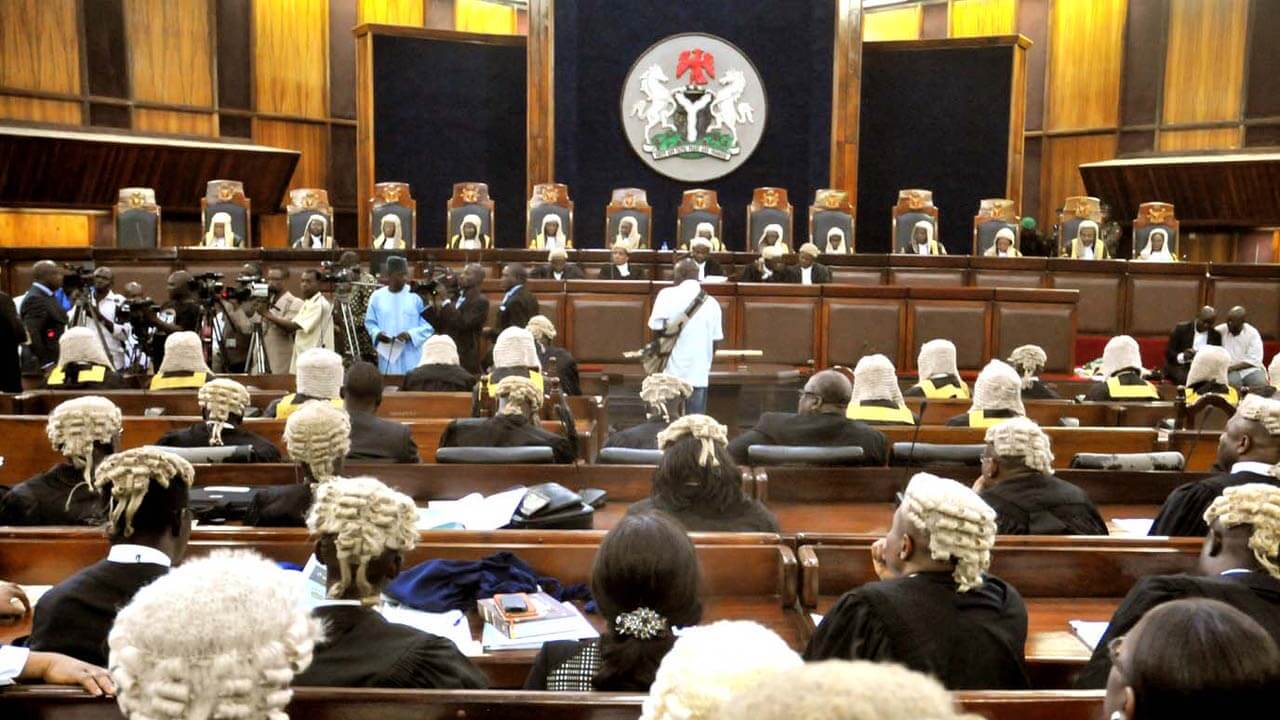 The National Judicial Council (NJC) will today, meet to decide the fate of the suspended Chief Justice of Nigeria, Walter Onnoghen and the acting CJN, Ibrahim Muhammad.

Recall that the council, on January 29th, issued a seven days ultimatum to the two senior members, to answer petitions written against them.

According to reports, replies by the two justices were said to have been submitted to the NJC on Tuesday, February 5.

The petition indicting Onnoghen was written by members of a group, Resource Centre For Civil Education, while the allegation against Muhammad was written by a lawyer, Olisa Agbakoba, and another group, Centre for Justice and Peace Initiative.

There are speculations that Onnoghen might be asked to proceed on retirement, while Muhammed will be retained as the acting CJN if not found guilty.

However, if found guilty, a new CJN will be appointed for the country

Ejoor, The Military Governor That Escaped From Ojukwu On Bicycle To Lagos, Dies