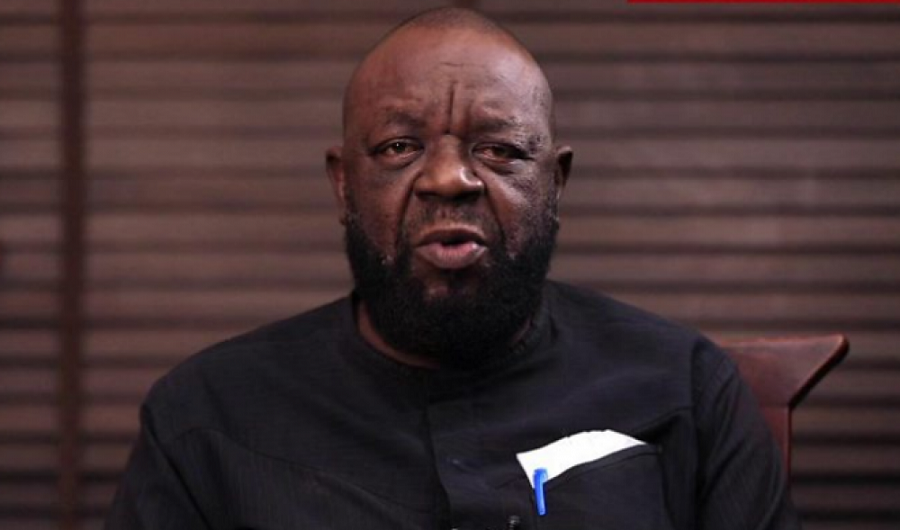 Against the hints by the attorney-general of the federation and minister of justice, Mr Abubakar Malami, SAN, that there are possibilities that Mazi Nnamdi Kanu, leader of the Indigenous People of Biafra, may be released through political solutions, Kanu’s special counsel has called for his client’s release before such moves.

Barr Alloy Ejimakor, Friday, told THE WHISTLER that, “Nobody can initiate any dialogue unless Onyendu Mazi Nnamdi Kanu is released.

“This must be the first step because it is Mazi Nnamdi Kanu that has the vires to initiate any dialogue.

“The release of Nelson Mandela was the first step towards the step to the dialogue that led to the end of apartheid in South Africa.”

Malami had in an interview in Abuja said there might be options for amnesty for both Nnamdi Kanu and Mr Sunday Igboho, who is currently in detention in Benin Republic. Mr Igboho and Kanu are both accused of alleged treason and running illegal organizations.

Instagram To Roll Out New Teen Protection Features Ahead Of U.S Senate Hearing