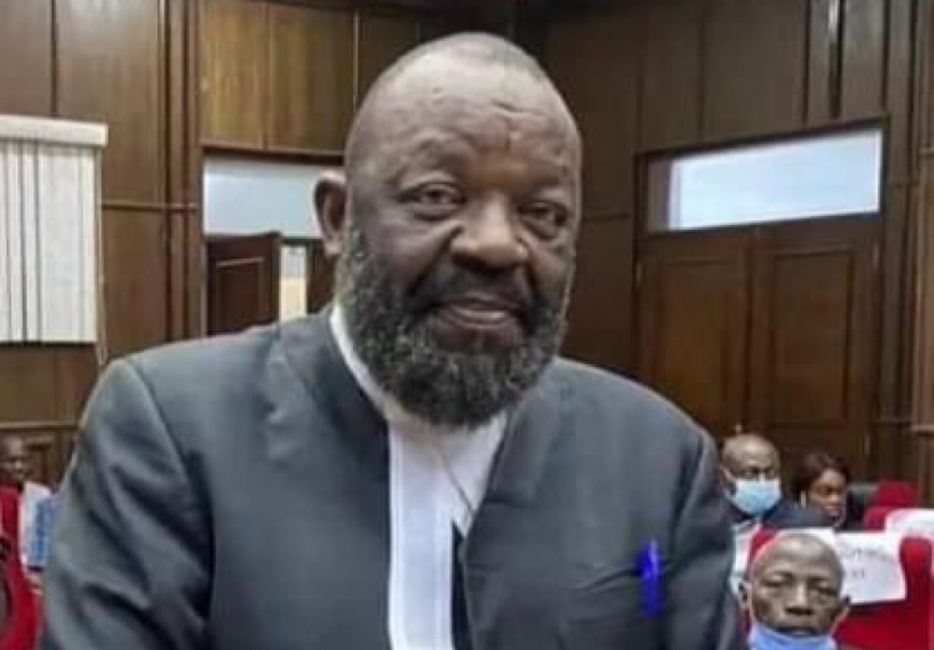 Barr Aloy Ejimakor, the special counsel to the leader of the Indigenous People of Biafra, Mazi Nnamdi Kanu, Saturday, told UK Prime Minister Boris Johnson that his client had been vindicated by the judgement of a High Court in Abia State that he did not jump bail in 2017.

The UK prime minister and President Muhammadu Buhari, during a bilateral meeting, Thursday, discussed Mazi Kanu, who is currently detained in the custody of the DSS in Abuja. Kanu’s case at an FCT High Court pertains to alleged jumping of bail, running a proscribed organisation and treason.

Buhari had during the meeting told Mr Johnson that, “Let him (Kanu) defend all that he has said there. His lawyers have access to him. Remember he jumped bail before. How are we sure he won’t do it again if he’s admitted to bail?

Ejimakor, in a tweet, stated that Kanu’s jumping bail case had been decided. He wrote, “Dear @BorisJohnson: On jumping bail, the court ruled that, ‘It is the view of this court that the Army set out to terminate the life of Nnamdi Kanu.

“The invasion of his home is so notorious that this court cannot turn a blind eye to it. He deserves an apology and compensation.”