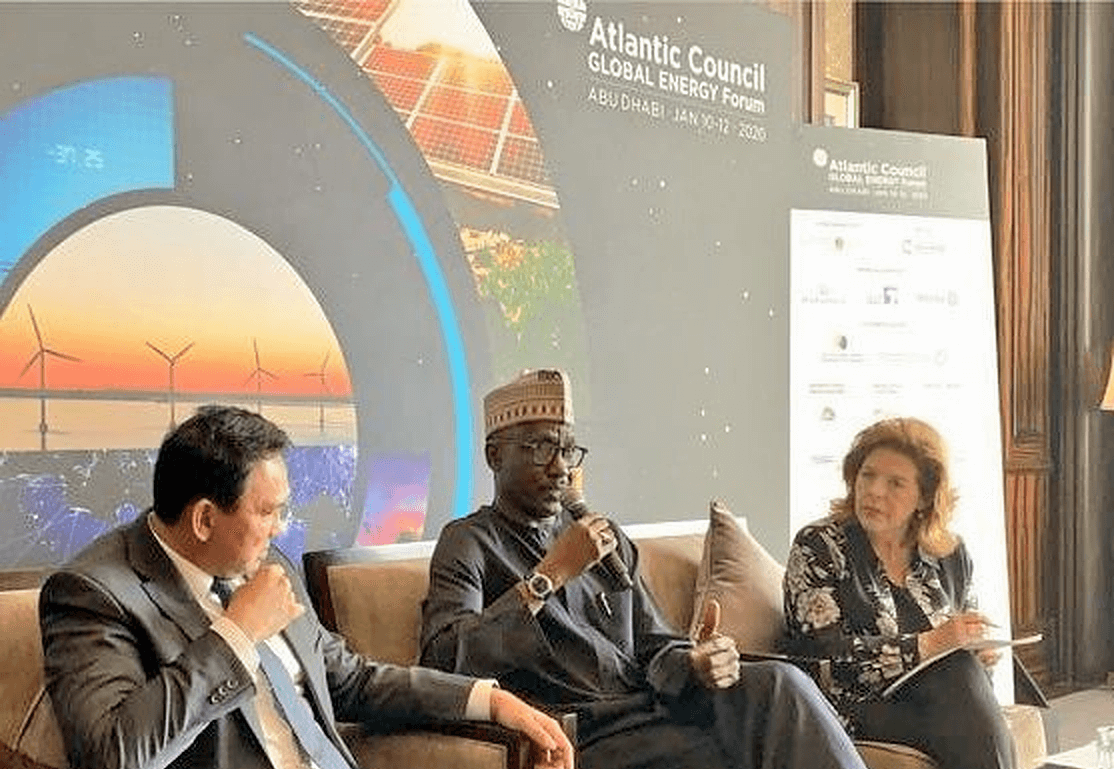 The Group Managing Director (GMD) of the Nigerian National Petroleum Corporation (NNPC), Mele Kyari, has revealed that the corporation would shift its upstream work towards Natural Gas Liquids (NGLs) and natural gas.

This, Kyari said, will help the NNPC increase gas production without violating the stipulated crude production quota under the Organisation of Petroleum Exporting Countries (OPEC) agreement which do not apply to condensates.

Kyari also said the federal government was committed to launching a new oil licensing round in the first half of 2020.

He said these on Sunday on the sidelines of the Atlantic Council Global Energy Forum in Abu Dhabi themed “The Geopolitics of the Energy Transformation”.

Kyari who participated in a session tagged “The Future of National Oil Companies” noted that the licensing round is part of Nigeria’s bid to hit a 3 million barrel a day b/d output target by 2023.

“You can produce condensate which is not part of the OPEC commitments. We are focusing our production to more gas-based reservoirs so that we can continue to grow our production while maintaining balance in the market,” he said.

The United Arab Emirates (UAE) energy minister, Suhail al-Mazrouei, on the sidelines of the forum, commended Nigeria and Iraq for improving their performance in December.

“December compliance of both Iraq and Nigeria have improved and we thank them for that,” Mazrouei said.

This is a shift from previous instances when Nigeria had been criticised by her other OPEC counterparts for violation of the production cap.

Meanwhile, Kyari had responded to calls by international oil companies for Nigeria to offer more attractive fiscal terms following its tax increase on companies operating in its deepwater blocks in November.

The GMD said the legislature was looking at reviewing its petroleum law to address the concerns.