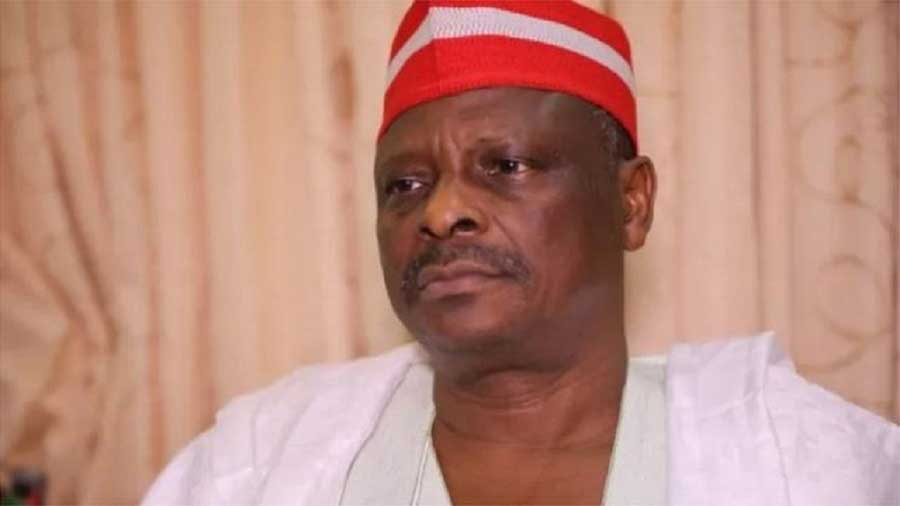 Osun Central candidate, Bamgbola speaking on behalf of other candidates who were physically present at NUJ press center, Osogbo on Wednesday said the decision to back All Progressive Congress(APC) presidential candidate is as a result of their dissatisfaction with the NNPP leadership at the national level and inability of party stakeholders to work in accordance with justice and democratic running of the party.

According to him, “We, candidates for Osun Central Senatorial District, Osun West Senatorial District
and two House of Representatives candidates and one other House of Assembly, we wish to announce
and declare our support and endorsement for the All Progressives Congress Presidential candidate, Asiwaju Bola Ahmed Tinubu in the coming election.

“This is as a result of our dissatisfaction with the leadership of the party at the national level coupled with the inability of the party stakeholders to work in accordance with the principle of justice, disobedient of the rule of law, and undemocratic running of the party.

“We are also dismay that most leaders of the party are working for their selfish interest rather than working for a common goal. The unprofessionalism of the National Secretary of the party, Mr Dipo Olayoku, and the South West Zonal Secretary, Mr Tunde Oke, coupled with other inexperienced ones will jeopardise our vision for a new Nigeria.

“On desire to enjoy good governance and dividends of democracy which can be realized under a new Nigeria, can only be found in the APC presidential candidate, Asiwaju Bola Ahmed Tinubu.

“On this note, we the two senatorial candidates and House of Representatives candidates, while others are still coming to endorse Asiwaju Bola Tinubu for president, we declare our movement today and name the agent of New Nigeria for Asiwaju.”

He said more candidates of the party would also be leaving the party in a couple of weeks to back Tinubu’s ambition.

We’ll Vote For Next President Based On CAN’s Directive, Says CAC President

2023: Lines Presidential Candidates Must Not Cross As Atiku, Obi,…