No Deal With NNPC To Pay Eagles Coach, Says NFF 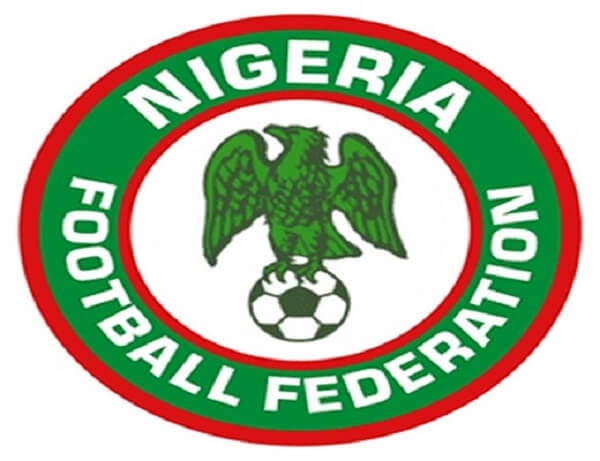 The Nigeria Football Federation (NFF) has debunked claims that it secured a $1.5 million sponsorship deal from the Nigerian National Petroleum Corporation (NNPC) to pay the salaries and allowances of the incoming Super Eagles’ head coach.

Reports emerged earlier this week that the Glass House secured the sum of $1.5 million from the NNPC to cater for the salaries of the new coach, who is to be named next week.

While dismissing the report, the chairman of the NFF Media and publicity committee Suleiman Yahaya-Kwande, described the story as the “figment of the imagination of the writers” Yahaya-Kwande said.

“The story is the figment of the imagination of the writers. Nobody in the NFF or NNPC discussed the matter of salary of Eagles’ Coach and there is no iota of truth in it,” he revealed.

“Of course, we would be happy if the Nigeria National Petroleum Corporation can come into Nigeria football, as we are trying to attract more corporate bodies into the Nigeria game.

“But there has been no discussion between NFF and the NNPC over payment of the new Super Eagles’ Head Coach or technical crew.”

The Technical and Development Committee will interview the trio on Monday, 18th July with the successful candidate to be announced same day.