No Rivers Lawmaker Was Sacked By The Election Petition Tribunal-Ibani

Nigeria Politics
By The Whistler On Nov 2, 2015 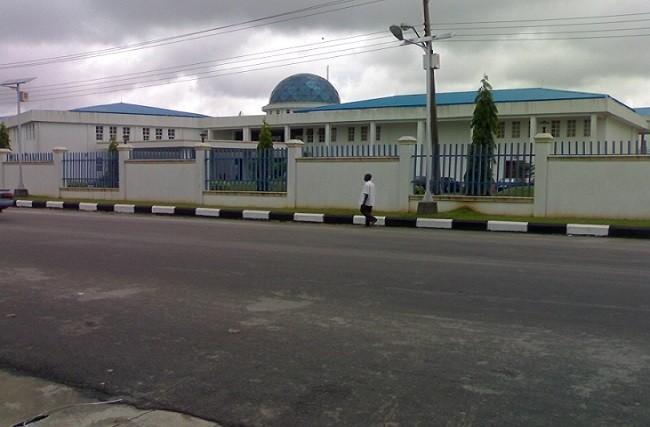 The Rivers State House of Assembly Speaker, Rt. Hon Ikuinyi-Owaji Ibani has refuted media reports which alleged that the Rivers State Election Petition Tribunal sitting in Abuja relieved him and 20 other lawmakers of the state of their legislative duties.

Ibani, reacting to the news which stated that he and 20 lawmakers of the Assembly has been sacked following the tribunal judgement, which ordered the Independent Electoral Commission (INEC) to conduct a fresh elections in the 21 constituencies within 90 days, stated that the tribunal only have judgement in their own opinion.

He said, he and the other 20 lawmakers have already applied through their counsels to obtain records of the proceedings and that they had already filed notices of appeal.

He said, “I heard over the news that the speaker and 20 others have been sacked by the election tribunal. No member, not even the speaker has been sacked. The lower tribunal gave judgement in their opinion. In their judgement they argued that there should be a rerun within 90days.

“The whole world knows that election was conducted in the state on April 11. The whole world knows as well that INEC prepared for such election for a long period. We have strong faith in the Nigerian state and its judicial system. We believe, as legislators, that conscience not placed on the canvass of justice is unconscionable. We believe that same principles in law should be applied in all circumstance.

“The judicial procedure in the Nigerian system is such that, when the lower tribunal gives its judgement, you have the right to appeal. And that we have done. We have directed our lawyers to file notices of appeal. That we have done.

“We believe that if a particular principle was applied in some situations in the north, West, it should also apply in the South-South. If Ambode (governor of Lagos State) has nothing with card reader, why should the Wike’s. Justice is one element that keeps the faith of the people of a nation. It is my plea that wherever we find ourselves as people of Nigeria, the Nigerian state should give us justice.”

There Are No Ministerial Portfolios Yet – Presidency

Oil Wells : ‘You Can’t Turn Against Supreme Court That Made You Imo Governor’ – Wike…

‘Even Governors Have Right To Be Treated Fairly’ — Presidency Defends…