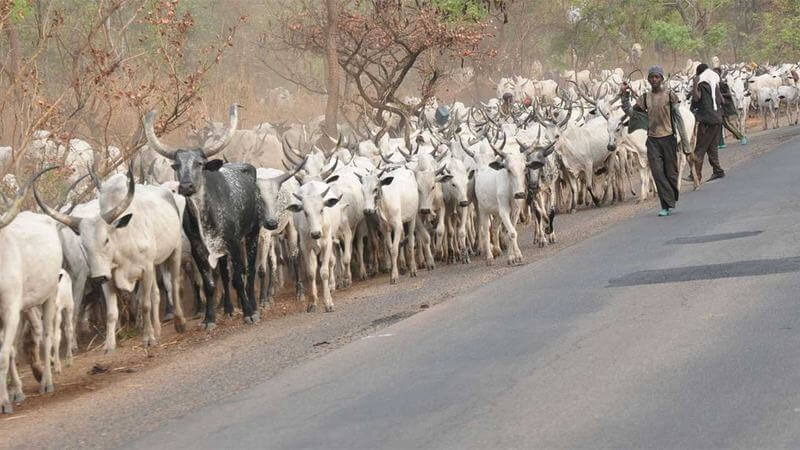 The Northern Elders Forum has kicked against the release of Nnamdi Kanu, the leader of the Indigenous People of Biafra, IPOB.

In a statement signed on Monday by its Director of Publicity and Advocacy, Mr Hakeem Baba-Ahmed, it also warned against profiling and targeting Fulani as terrorists.

The statement which was released after the forum’s meeting said it carefully studied the request of Igbo Elders for President Muhammadu Buhari to terminate the trial of Nnamdi Kanu and release him unconditionally.

It also noted that President Buhari’s response raised very weighty issues related to the request, and his commitment to consider it.

The Forum noted that there are no safe, constructive or informed grounds for granting the request, and advised that “President Buhari will do serious injury to a country already threatened by multiple challenges to its security and territorial integrity if he delays announcing the only responsible response, which is that the judicial process in the case of Kanu must be allowed to run its course.”

On the recent judicial pronouncement which labelled kidnappers and bandits as terrorists, the forum recommended “greater clarity in terms of the targets of this development.”

In any event, “the Forum cautions against profiling and targeting all Fulani as terrorists.”

It said “millions of law-abiding Fulani exist who should be encouraged to stay on the side of the law, while those who have chosen to continue on the path of criminality should feel the full weight of the law.”

The Forum advised the government that the National census planned for 2022 should be postponed until after the 2023 elections.

In this regards, according to the forum, “the integrity and success of a sensitive and vital activity such as this will be compromised by destabilized and threatened communities and proximity to another sensitive activity such as general elections.”

The Forum “invites attention to the hardship under which the vast majority of the population lives.”

It said the “Increasing poverty levels and widespread insecurity demand that leaders should exercise extreme caution in taking economic and security-related decisions.

“Increase in the price of fuel in particular will compound the already desperate condition of living of most Nigerians.

“It is important that decisions on this matter include considerations of the interests of the national economy, welfare of the citizen and reactions of a hard-pressed citizenry,” the statement said.

#SaveFeranmiAlade: Parents Appeal For Help To Save Son With Brain Tumor

BREAKING: ‘No We Cannot Release Him’ – Buhari Insists Judiciary…