Northern Youths Insist Buhari Must Be Voted Out In 2019 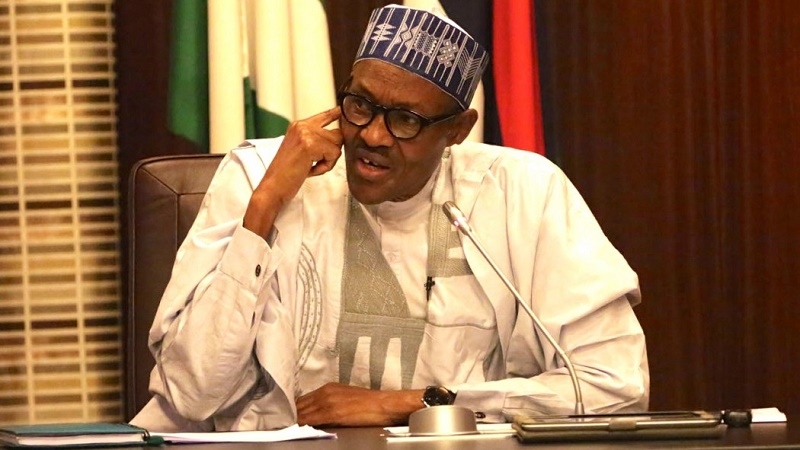 The Arewa Youth Forum (AYC) says it has begun the search for a possible replacement for President Muhammadu Buhari in the 2019 general elections.

The group, suspected to be under the sponsorship of some northern leaders including Dr. Junaid Mohammed, has described the current administration as a total failure.

President of the AYF, Alhaji Ibrahim Gujungu, who spoke with Saturday Vanguard, revealed that the group is contemplating the replacement as the president is believed to have failed the north and Nigerians at large.

“I can assure you that even though we don’t have any particular candidate in mind as at now, we will intensify the search for a northern leader who will empower the north and revive all the moribund industries there to create jobs for the teeming masses who are now roaming the streets either as IDPs or out-of-school children.

“We are currently searching for the candidate of our choice and if Buhari decides to run, we will present him with our blueprint to implement but if he rejects it, we will look for another credible Northern candidate to meet our political demands,” Gujungu said.

CAMPAIGNS: Tinubu Will Be Honest With Nigerians About Buhari’s Scorecard – Musawa

We Killed A ‘Million Of Ourselves’ To Remain One, Buhari Warns Nigerians