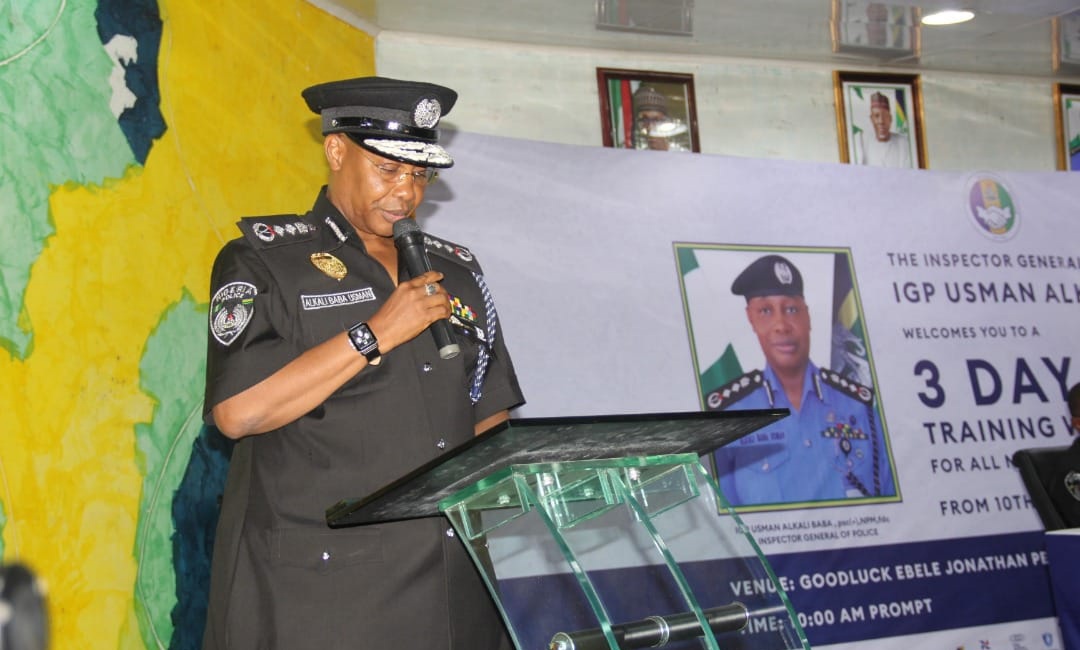 All is set for the commissioning of the Police Public Relations School following its completion, and the provision of the necessary facilities therein.

The Police Spokesperson, Olumuyiwa Adejobi in a series of tweets on Tuesday said the Inspector-General of Police (IGP), will commission the institution very soon.

Tweeted via his official page @Princemoye1, he said, “Many thanks to the Inspector-General of Police, IGP Usman Alkali Baba, psc+, NPM, FDC, for establishing the Nigeria Police Public Relations School. He has built the school, provided the structural assets, posted staff, and set for commissioning very soon”.

Speaking further, Muyiwa said the initiative was conceived by the IGP and other senior officers, “especially the Commissioner of Police, Frank Mba.

“I am very happy to have such a feat recorded this time around. I wish to appreciate the IGP for his commitment towards better Public Relations ideas and principles in the police.

“With this, every police officer will be trained to be a PR practitioner. Thanks to the IGP and other senior officers, esp CP Frank Mba, for their concern and contributions to making it a reality. I love you all,” he said.

Recall that Mba alongside five other senior officers had proceeded to the National Institute for Policy and Strategic Studies (NIPSS) in Kuru, Plateau State, for a nine-month course.

Free Nnamdi Kanu Before End Of Your Tenure – Mike Ozekhome

JUST IN: ‘Ameerah’ To Be Arraigned In Court On Wednesday

NIGERIA: No Link Between Gay Sex And Monkeypox Cases – NCDC

‘Are You Saying Judges Have No Right To Ask For Salary Review?’- Judge Rails At FG’s Lawyer