Number of Nigerian Students In The U.S Grow – Report 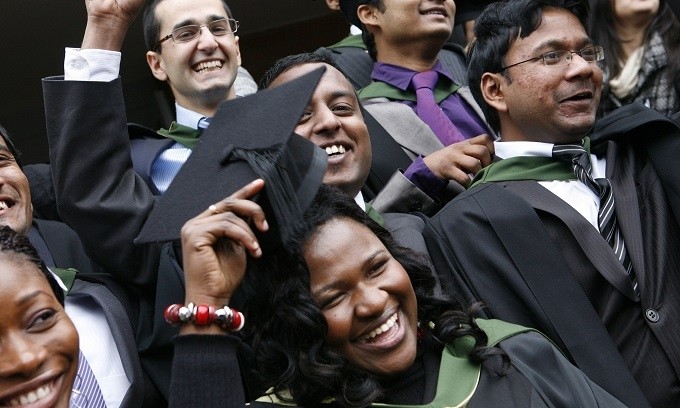 The number of Nigerians studying in the colleges and universities in the United States is on the rise with the country ranked as the 15th largest country worldwide with students in the U.S. according to a report by the Institute of International Education’s (IIE) 2015 Open Doors Report on International Educational Exchange released on Monday.

The report also stated that international students’ enrolment increased by ten percent to a record high of 974,926 students in the 2014/15 academic year, marking the highest rate of growth in 35 years.

“International experience is one of the most important components of a 21st century education.

“Studying abroad is one of the best ways undergraduate and graduate students gain the international experience necessary to succeed in today’s global workforce. And studying in another country prepares students to be real contributors to working across borders to address key issues in the world we share,” said IIE’s President, Dr. Allan E. Goodman.

‘What We Expect From Nigerian Govt’ – US Tweets About #EndSARS Memorial