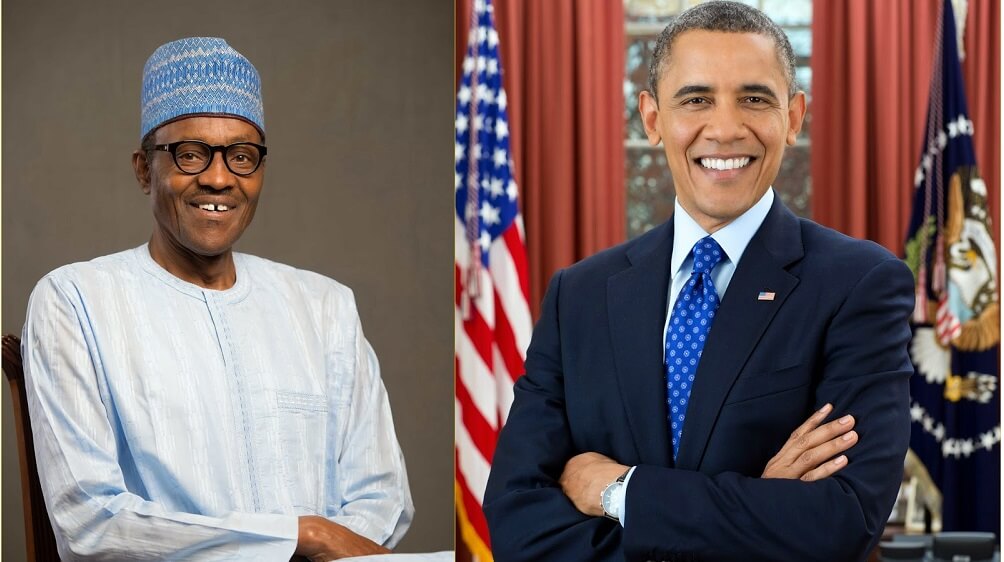 Eeben Barlow, who is the chairman of a private army – Specialized Tasks, Training, Equipment and Protection International (STTEP) – made the claim in an interview with Aljazeera.

Barlow’s claim is coming over a year after Jonathan, in his book titled ‘My Transition Hours’, accused Obama of meddling in Nigeria’s 2015 presidential election that led to his defeat to Buhari.

Barlow’s army had been contracted by the Nigerian government in 2015 to provide military training for the offensive against Boko Haram and the rescue of the 276 Chibok schoolgirls abducted by the insurgents in April 2014.

The joint efforts with the Nigerian army had recorded some successes against the insurgents at the time.

But according to Barlow, the Obama administration allegedly influenced Buhari to terminate the contract to rescue Chibok girls when the latter became president.

He said Buhari had to yield to pressure from the U.S because his election was allegedly sponsored by Obama.

“Our initial aim was not Boko Haram per se, it was to rescue the Chibok girls. They were the girls that were kidnapped and the western response was #Savethegirls (#BringBackOurGirls),” he said.

“That type of nonsense does not save girls. Unfortunately, these girls became victims of a situation where the security had broken down in a specific area, they were kidnapped and that was the first mission – rescue the Chibok girls.

“However, after about five or six weeks of the training of the hostage rescue team we were asked to change our mission and that mission was to go to a town called Maiduguri in north-east Nigeria that had come under severe threat of Boko Haram and we rapidly had to transition what we were doing and suddenly train an offensive force with the minimum of equipment.

“We rushed to Maiduguri and we met with 7th infantry division commander, he was under pressure, we finally understood the pressure he was under and our suggestion to him that the force that we have trained which named the 72nd mobile strike force would actually spearhead the division and that is precisely what we did.

“The operation was in three phases, the first phase was to cut a dividing line across north-eastern Nigeria and isolate Boko Haram into two isolated areas and mop up. One area in the south was the start and after that then mop up in the north. The division will follow behind and occupy terrain.

“But we were never allowed to execute the entire operation. In one month, we took back terrain larger than the terrain of Belgium from Boko Haram. We were not allowed to finish because it came at a time that governments were in the process of changing.

“President Jonathan’s government saw the entire Boko Haram contract, if we call it that, as a last grasp to regain popularity. The incoming president, President Buhari was heavily supported by a foreign government and one of the first missions was to terminate our contract.

“I’m not saying the United States is bad, I understand foreign interests but I’d have thought that a threat like Boko Haram on the integrity of Nigeria ought to be a priority but it wasn’t.”

When asked why the US allegedly aborted the mission, he said: “I think the US can answer that, I have come to realise that when a foreign interest clashes with a state’s interest and domestic interest, conflict is bound to ensue and those conflicts continue with no end.”

Meanwhile, in his book, former president Jonathan accused Obama of undermining his re-election bid in 2015 by making a video broadcast, asking Nigerians to “vote the next chapter”.

Jonathan also said Obama sent his secretary of state, John Kerry, to Nigeria on the eve of the election, thereby sending a strong signal of endorsement of Buhari’s candidacy to Nigerians.

He wrote: “I can recall that President Obama sent his Secretary of State to Nigeria, a sovereign nation, to protest the rescheduling of the election. John Kerry arrived in Nigeria on Sunday January 25, 2015 and said ‘it’s imperative that these elections happen on time as scheduled’.

“How can the US Secretary of State know what is more important for Nigeria than Nigeria’s own government? How could they have expected us to conduct elections when Boko Haram controlled part of the North East and were killing and maiming Nigerians? Not even the assurance of the sanctity of the May 29, 2015 handover date could calm them down. In Nigeria, the constitution is very clear. No President can extend his tenure by one day.

“On March 23, 2015, President Obama himself took the unusual step of releasing a video message directly to Nigerians all but telling them how to vote. In that video, Obama urged Nigerians to open the ‘next chapter’ by their votes. Those who understood subliminal language deciphered that he was prodding the electorate to vote for the opposition to form a new government. The message was so condescending, it was as if Nigerians did not know what to do and needed an Obama to direct them.

“In his message, he said ‘all Nigerians must be able to cast their votes without intimidation or fear,’ yet his government was vehemently and publicly against the postponement of the elections to enable our military defeat Boko Haram and prevent them from intimidating voters. This was the height of hypocrisy!” 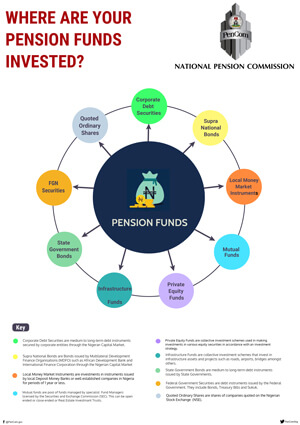