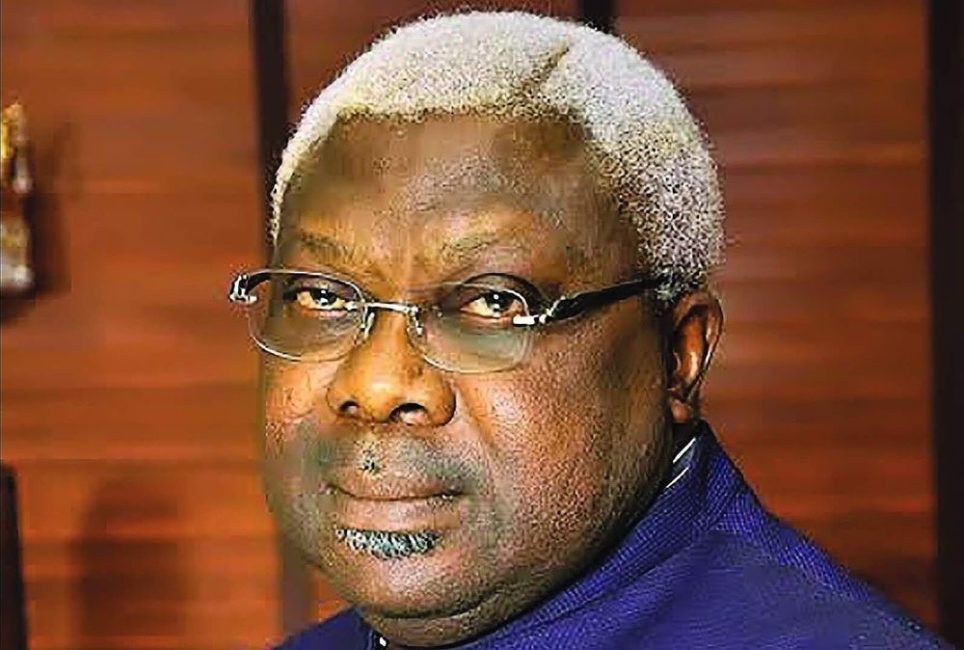 Former Minister of Communications, Adebayo Shittu, early Sunday morning stepped down from the race of the All Progressives Congress (APC) National Secretary.

His change of heart effectively leaves the position out from being subjected to the voting process, thus confirming Iyiola Omisore as the party’s national secretary after a protracted negotiation.

The position became a sticky point for the APC because it was gathered that Governor Adegboyega Oyetola of Osun State and his  predecessor, Mr Rauf Aregbesola, were settling scores on preferred candidates loyal to them.

Both Oyetola and Aregbesola have been having political quarrels over the control of the structure of the party in the state.

Shittu, however, promised not to go to court after expressing displeasure over the consensus mode for the convention when he finally agreed to step down.