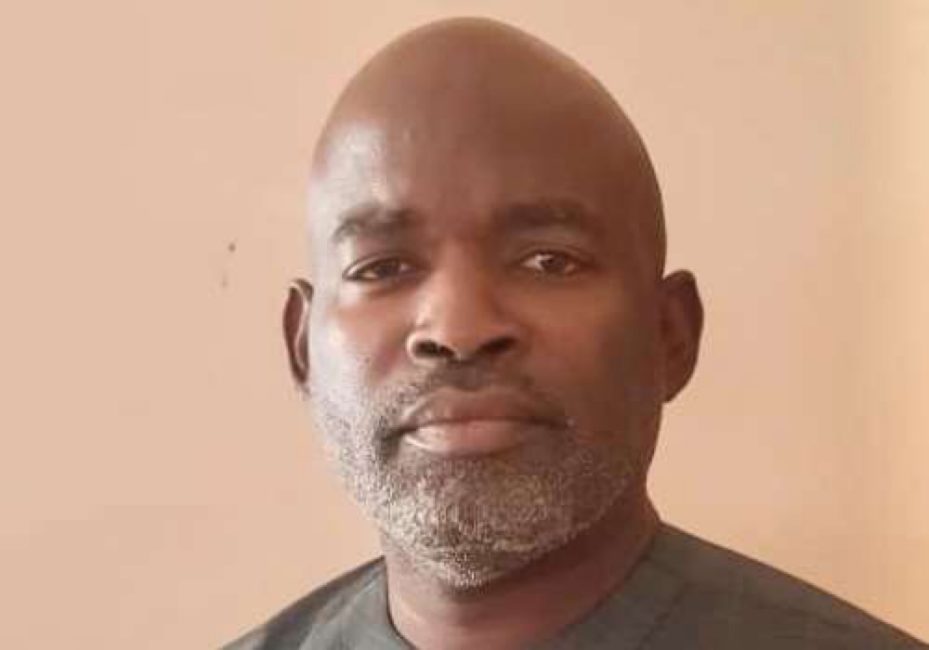 The Online Publishers Association of Nigeria (OPAN), Wednesday, called for the immediate release of the publisher of 247ureports.com, Mr Ikenna Ellis Ezenekwe.

Mr Ezenekwe was arrested by operatives of the Nigeria Police in Abuja on July 5, 2021 over an article published on the website, it was gathered.

The request was contained in a release jointly issued by Austyn Ogannah and Daniel Elomba, OPANS’ president and general secretary, respectively.

Quoting the statement, “Since his arrest by men from the IGP monitoring team, he has remained in incarceration, and has not been charged to court. This is unlawful and an infringement of his fundamental rights.

“Although the police never formally invited him, he was immediately arrested and taken to the national police headquarters in Asokoro where he was interrogated in the absence of his lawyer.”

The release further said that Chief Primus Odili, a former chief of staff to the former governor of Anambra, Willie Obiano, ‘who recently failed in his senatorial bid on the platform of the All Progressive Grand Alliance (APGA), petitioned the IGP monitoring team to arrest and detain Mr Ezenekwe, claiming the article on him was libelous’.

OPAN stated further that, “Chief Odili has tasked the IGP monitoring team to unmask the source of the article, which Ezenekwe has declined to identify, citing confidentiality and privilege between journalists and news sources.

“We find it disturbing and unacceptable that the police could allow a citizen to use it to intimidate a journalist. The police have continued to intimidate and coerce Ezenekwe, demanding to know the source of his story. This is wrong. Are the police above the laws of the land?”

OPAN called on the police to release Mr Ezenekwe and apologise to him for his unlawful incarceration.”

How Next UK Prime Minister Will Emerge: Rishi Sunak Favoured