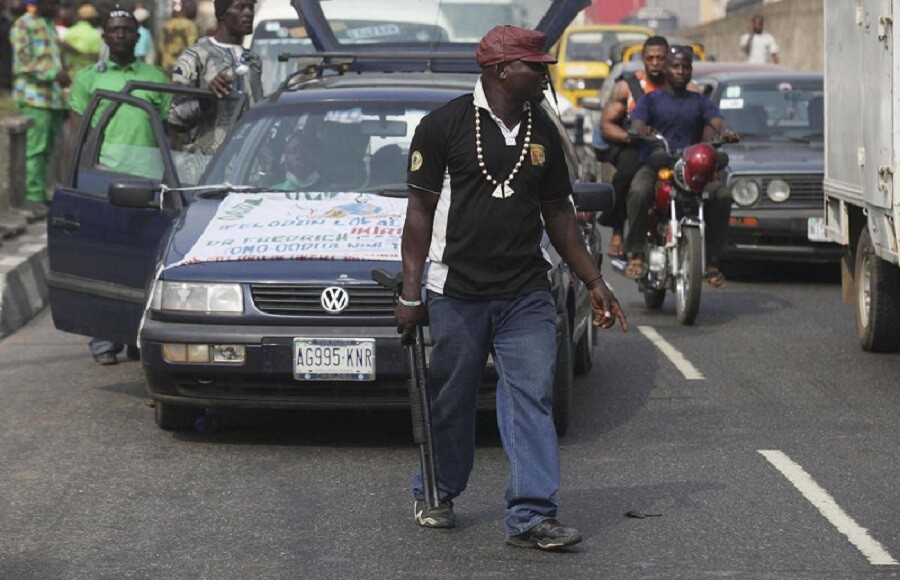 They said this in a communique issued after their meeting and made available to our correspondent on Friday in Lagos.

The groups, under the aegis of South-West Security Stakeholders, asked Obas and traditional leaders of Yorubaland to call on their members whenever there is an invasion in their domain.

The group also called on President Muhammadu Buhari to come and prove to Nigerians that he is not in support of herdsmen who are engaged in criminal activities.

Part of the communique read, “The meeting reviewed recent security concerns in the nation generally and Oodua land in particular.

“The meeting shared the concern of the people in general and prominent Nigerians especially about the security situation in the land.

“The meeting noted the exasperation inherent in the statement of Chief of Defence Staff of the nation calling on Nigerians to defend themselves. This is clearly an official endorsement of self-defence.

“The meeting feared the situation if not addressed signals a grievous national crisis. The meeting, therefore, called on the government to quickly arrest the apparent descent into anarchy.

“The meeting aligned with the call of the governors of South-West that President Muhammadu Buhari should prove his innocence in the carnage being perpetrated by herders by not only unambiguously condemning the nefarious acts but also take clear steps to exterminate it.

“The meeting stressed the point that multinational states such as Nigeria must be built on respect for different human components making up the sovereign nation.

“Meanwhile, the meeting urged Obas and traditional leaders of Yorubaland not to hesitate to invite any of the groups listed above in the event of any threat to the security of every Yorubaman by invading groups anywhere in our land.”