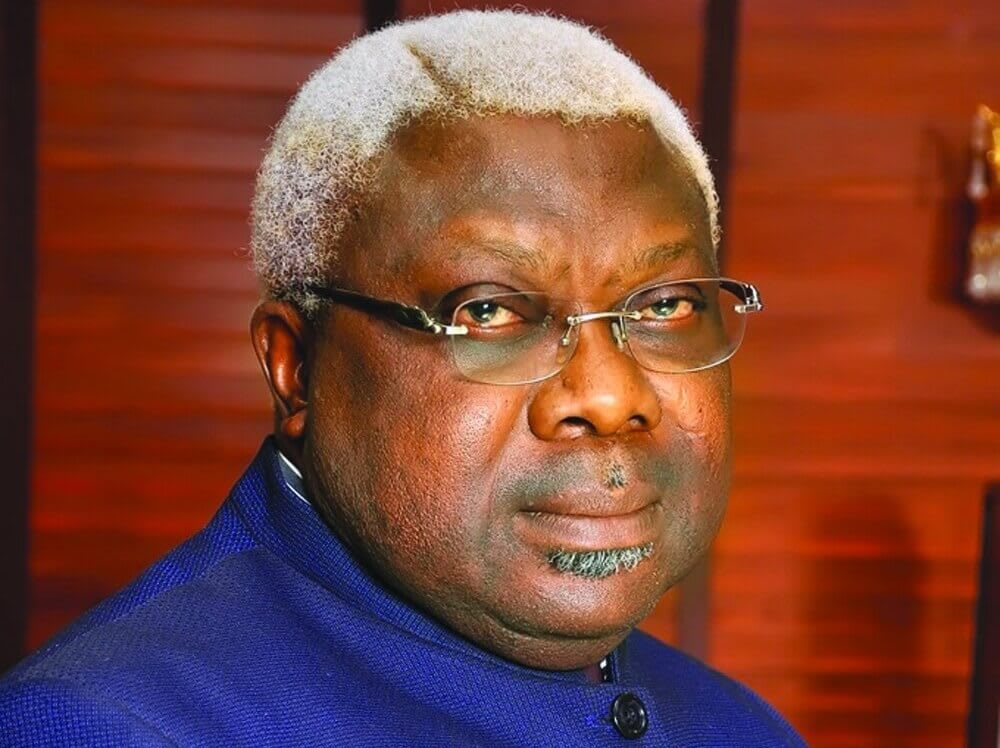 The All Progressives Congress Elders Council in Osun State has
hailed the defection of former Deputy Governor, Senator Iyiola Omisore, to the party, describing it as a welcome development.

The APC elders threw their weight behind Omisore for his decision to return to the progressive fold which they described as his home.

However, the APC elders in a statement on Wednesday by its chairman, Mr Sola Akinwumi, the former Odua Group of companies chairman expressed delight in the return of Omisore to the progressives party.

They recalled Omisore’s invaluable contributions to the formation of the Alliance for Democracy in 1998, the party which produced some of the key members of the APC especially in the South-West today.

The chairman of the party’s elders enjoined all stakeholders to stay clear of any utterance capable of generating disaffection and intraparty fractionalization, as all efforts at this point should be towards advancing the course and vision of the Governor Gboyega Oyetola led administration to succeed.

The warning came following the utterances of the Minister of Interior, Mr Rauf Aregbesola, who warned members of the party to beware of killers and murderers, who he said had joined the party.

Aregbesola said the party should beware of those who he said were dancing on the grave of Chief Bola Ige, who was assassinated on December 23, 2001 at his residence in Ibadan.

Omisore and some others were tried and were acquitted.

“The leadership of APC and the above body under my chairmanship wishes to make it abundantly clear through this submission that the recent registration of Senator Iyiola Omisore and registrations of thousands of his followers from the SDP as members of our great party – APC in Osun State are heartily welcomed.

“For posterity reason, positive fundamental roles of Senator Omisore as a strong financial stakeholder prior to and during 1998 and 1999 general elections under Alliance  for Democracy -AD remain evergreen.

“His recent registration as a member of APC further affirms a glorious reunion with other members of old political family. He is herein called upon to bring to bear his political sagacity towards ensuring stability of our party

“Politics anywhere in the world is a game of number, as such, the upsurge in the volume of Party members through this ongoing Party membership registration and revalidation exercise is a fundamental parameter and pointer to some incontrovertible qualities of Governor Isiaka Adegboyega Oyetola who doubles as the party leader in Osun State as par provision of APC Constitution of 2014 as amended.

“It should, however, be stressed that spirit of sportsmanship should guide every key player in this face lifting time to ensure optimum benefit of such upsurge in the membership of our party translate to electoral victory in the nearest future elections”, he said.

He however appealed to old members of the party, “that all stray nerves be calmed within our presently larger fold resulting from the ongoing party membership, registration and revalidation exercise.

“Our party doors are opened to all committed, focused and progressively minded people who share in spirit and body the vision of our amiable governor in his stride to take Osun State into her rightful position among the Federating States in Nigeria.”