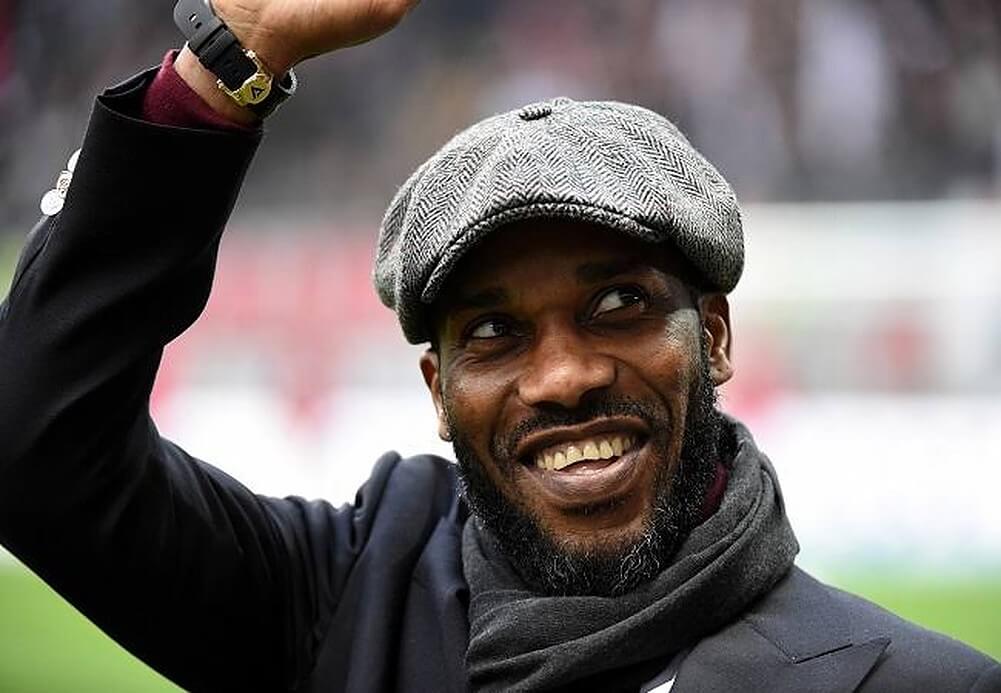 Former Super Eagles star, Austin Jay Jay Okocha, has said that the victory secured by the Super Eagles of Nigeria against Egypt is a warning sign for their opponents in the African Cup of Nations.

The former Super Eagles captain said the victory has sealed Nigeria’s position as one of the favourites to lift the trophy.

Okocha made his position on Super Sports, while commenting on the match described as the most impressive so far in the ongoing competition.

Okocha said, “He [Moses Simon] was excellent for me today as he dominated the match. Other teams coming up against us knows what they are up against.

“I think we made them look bad. It was all about Nigeria. It was us coming with the right game plan and executing it.”

He said despite fielding young players in the game, the Nigerian team exibited skill and confidence to beat the Egyptians.

“He looks a bit heavy today, if I may criticise him,” Okocha said while commenting on Liverpool’s Mohamed Salah.

Also commenting on the match, Super Eagles Coach Austin Eguavoen said the strategy was to cut Salah out of the game and as well maintain the possession of the ball.

He said, “We tried to cut Salah off the game. We are going to approach every game as the final.

“I don’t know who is going to win, but we will address every game with all seriousness.”

‘This Is My Last AFCON For Nigeria,’- Ahmed Musa