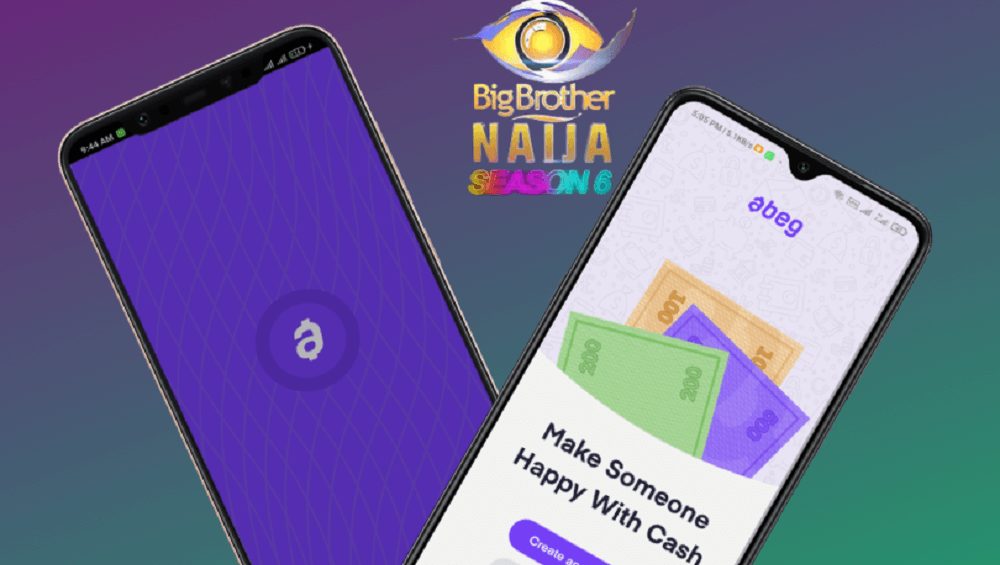 The Chief Executive Officer of Multichoice Nigeria, John Ugbe, has said that the company’s production cost for the BBNaija season edition rose to over N4.3bn including licensing, marketing and remodeling of the house among others.

He spoke on Monday during the presentation of the N30m prize won by Whitemoney who emerged winner of the reality TV programme.

“Since inception, the platform has employed 12,000 people both directly and indirectly. In this season alone, over 1000 people worked to bring this show to your screen,” he said.

From all the sponsors including Patricia, the housemates won N63m in the 90 days, said the Multichoice boss.

“That is the first. It is the biggest we have had and we can’t forget the fans who voted and created the atmosphere for the show,” he added.

This is just as Abeg Technologies Ltd said that the BBNaija show has pushed its subscribers base by over 7,000 per cent.

The company, which was co-founded by Muheez Akanni, Michael Okoh and Dare Adekoya in 2019, coughed out N2bn to emerge as the headline sponsor of the BBNaija show.

The peer-to-peer social payment platform which allows users to send, request and receive money free of charge was launched in September 2020.

Patricia Adoga, the Chief Operating Officer of the company, disclosed on Monday that the increase was recorded in a period of three months.

“Big Brother being one of the biggest shows in Africa, we are able to grow from 20,000 users to over 1.8 million which is actually 7,000 per cent in just three months. So, it has actually been huge. It has been a great experience,” she said.

Multichoice announced the fintech platform as the headline sponsor for the 6th season of the show.