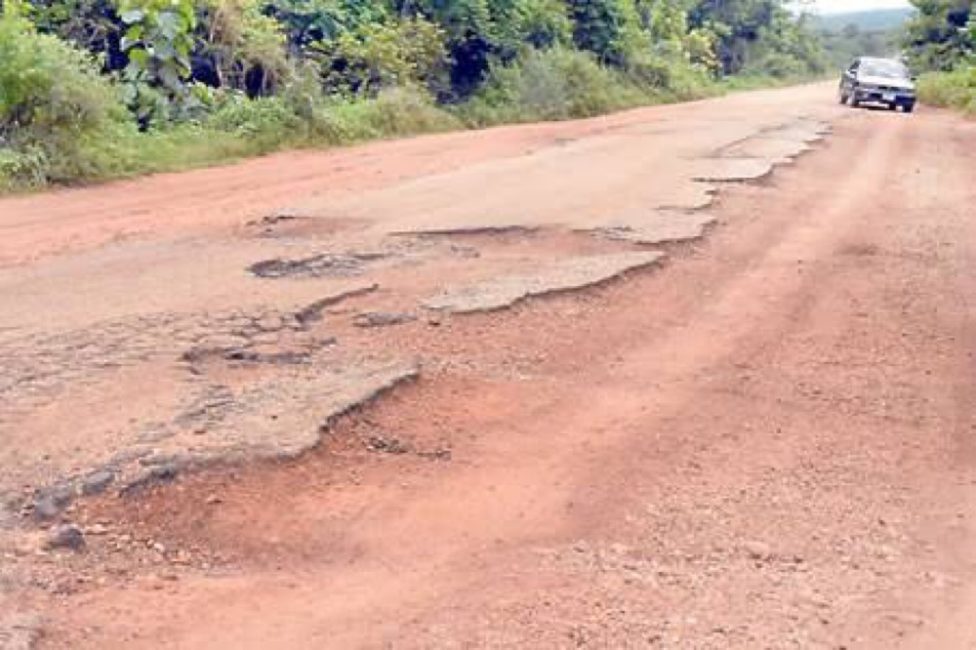 Oyo and Osun states will begin the reconstruction of the Osogbo-Iwo-Ibadan road in July.

The Commissioner for Works in Osun State, Mr Remi Omowaiye and his Oyo State counterpart, Prof. Kehinde Sangodoyin, announced this at a joint press conference in Ibadan on Monday.

Although the two governors: Adegboyega Oyetola and Seyi Makinde were elected on the platforms of the All Progressives Congress and Peoples Democratic Party respectively, they said politics would not stop them from delivering good governance to their citizens.

Omowaye said the two states had held several meetings and had agreed that the project would be started in July.

He stressed that the determination to improve infrastructure and deliver good governance were the factors driving the two governors.

He explained that the road project was to foster regional integration, boost food production and to improve on security along the corridor. He added that the two governments would meet again to deliberate on modalities for the project’s implementation including cost implication, duration and the contractors to be awarded the project

“The Iwo-Ibadan road has the best alignment in the South-West. We started discussion about reconstruction about a year ago.
We have had meetings about three times

“The reconstruction will aid movement of agric produce along that corridor.

“Oyo will contruct the 29.2 kilometres stretch that falls within its boundary and Osun will do 55.4km from there to our boundary with Oyo State.”

The Oyo State Commissioner for Works said reconstructing the road would also increase business opportunities in the two states and boost their economies.

According to Sangodoyin, the benefits of the road which be said is a state road are many and the people of the two states and other Nigerians will benefit from the project.