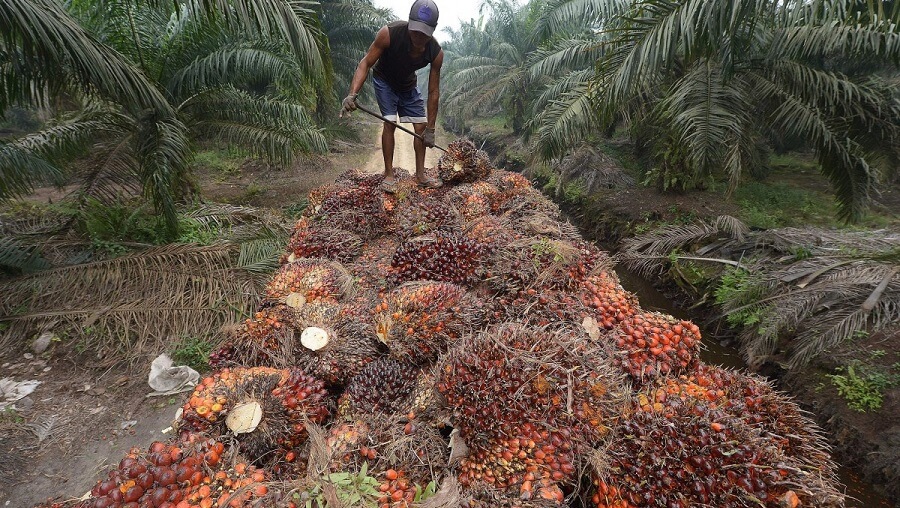 The Minister of Industry, Trade and Investment, Otunba Adeniyi Adebayo on Thursday declared that the Federal Government’s diversification agenda was achieving positive results with the recent growth in the country’s Gross Domestic Product (GDP) largely driven by the non-oil sectors.

In his address at the second Andersen Africa-Europe Bridge Conference held virtually, he said that Nigeria is the largest economy in Africa, with a steadily growing GDP of over $500bn, adding that GDP per capita is expected to reach $2,300 by the end of 2021.

This, he noted, is over 84 per cent higher than the Africa average.
He said, “Despite the view that Nigeria’s economy has historically been driven by oil, recent growth has been driven primarily by the non-oil sectors, such as financial services, telecommunications, entertainment, and of course agriculture. This shows that our diversification agenda is working.”

Though the Minister noted that last year was a difficult year for all economies, he said the country’s economy was getting back strong and open for business with the investment climate improving.

“In the first half of this year, investment announcements were at $10.1bn, an increase of 100 per cent in 2020. Investors from places as diverse as Europe, China, Morocco, and the UK are making strong commitments and this administration is working tirelessly to ensure that these commitments turn into ventures, enterprises, and businesses that positively impact our nations,” he said.

He announced the implementation of the ministry’s backward integration programme across key selected priority products, namely palm oil, sugar, cassava starch, cotton textiles and garments, saying the government was prepared to collaborate with investors to achieve its mandate.

For palm oil, Adebayo said there was a domestic market opportunity of about $1bn which potential investors could take advantage of.

On cassava starch, he said while Nigeria remains the largest producer in the world, stating that a significant domestic supply gap existed with more than 95 per cent of cassava starch still being imported.

Adebayo explained further that the government focus was on bringing in large scale investors to bridge the gap and increase production of cassava starch.

Speaking on cotton, the Minister told the gathering that the government strategy was to leverage on the special economic zones for garment production for both local market and export.

He declared that the government was committed to the establishment of special agro-processing zones across the country so as to reduce post-harvest losses, increase value addition to farmers and enhance rural employment.

According to him, the government was partnering with the African Development Bank to achieve its goals in this regard, adding that the Ministry would be willing to collaborate with potential partners in different areas of this project.