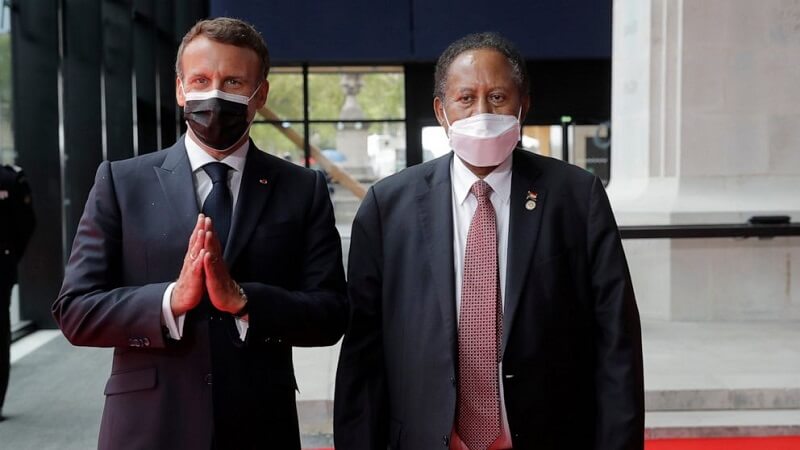 Moulin disclosed on Friday, which was a day after the deal was reached by the creditors.

The club will restructure over $23bn of the remaining debts.

About 99 per cent of Sudan’s debt is made up of arrears and late interest accrued since the 1980s.

The Paris Club Chair following the announcement tasked the country’s government to grant private and public creditors debt relief on the same terms.

Sudan’s biggest creditor is Kuwait which it owes $9.8bn, while it also owes Saudi Arabia and China.

According to Reuters, Moulin said the Paris Club agreement cancels $14.1bn and reschedules $9.4bn with grace periods that gives Sudan the option not to make payment before 2024.