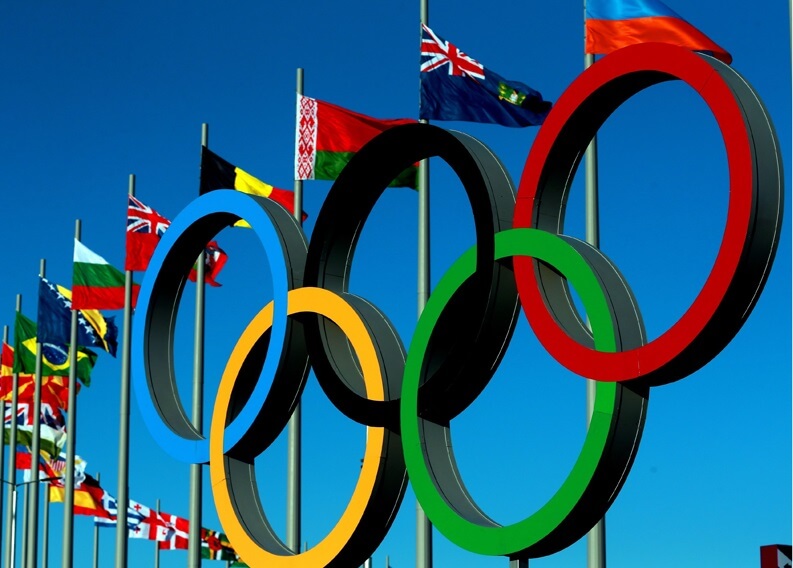 Paris, the French capital, is set to stage the 2024 summer Olympic Games after rival candidate city Los Angeles accepted to host the 2028 Games.

Paris and Los Angeles were both competing for the 2024 Summer Games after several other contenders backed-off, and the stage was set for Paris to win its bid when the International Olympic Committee (IOC) confirmed on Monday that they have reached a deal with Los Angeles to stage the 2028 edition.

The IOC President, Thomas Bach in a statement said: “The IOC welcomes this decision of the Los Angeles Olympic and Paralympic Candidature Committee,”

While the co-chair for Paris’ Olympics bid, Tony Estanguet, said its organizing team had convinced the IOC “of the merits of awarding” the 2024 Games to Paris. His committee welcomed the Los Angeles announcement as “a key step in the process of awarding the Olympics.”

The Summer Olympics is a major international multi-sport event, the next edition officially known as the Games of the XXXII Olympiad, will be hosted in Tokyo, Japan, in the year 2020.