Pastor Jailed For Fraud In Lagos 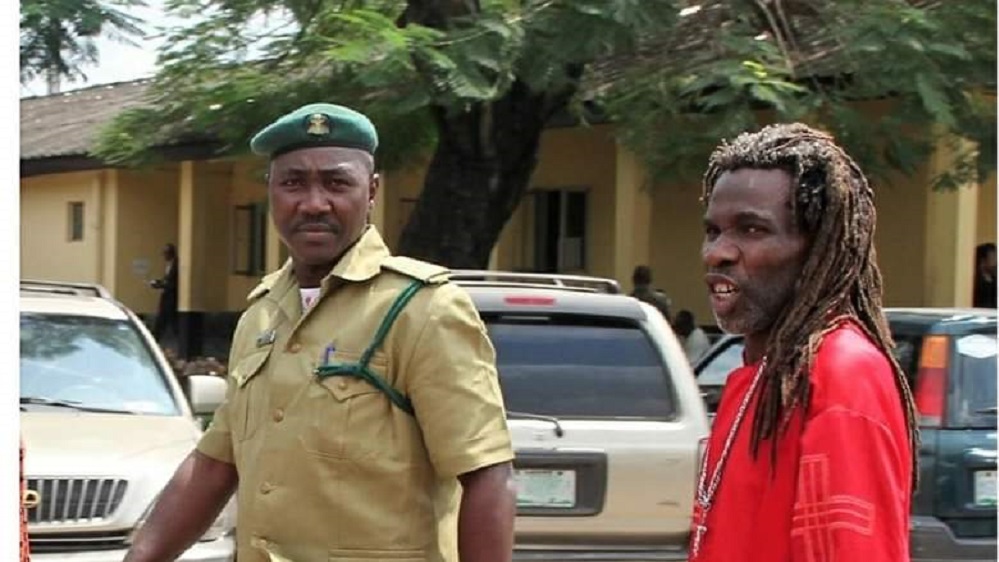 One Cletus Ilongwo, presiding Pastor of Power of the Holy Ghost Evangelical Ministry, has been sentenced to seven years in prison.

Justice Sherifah Solebo of the Special Offences Court siting in Ikeja, Lagos has convicted and  sentenced  Ilongwo for N59.7m fraud.

He was first arraigned by the Lagos Zonal Command of the Economic and Financial Crimes Commission, EFCC, on November 5, 2018 on  11-count charges , to which he pleaded “not guilty”.

Ilongwo is said to have been re-arraigned on June 16, 2022 on an amended seven-count charge bordering on obtaining money under false pretence to the tune of N59.7million.

He had pleaded not guilty to  the charges read to him.

One of the counts reads: “Cletus Ilongwo, on or about the 29th day of January, 2016, at Lagos, within the Ikeja Judicial Division, dishonestly converted to your own use the sum of N10millon, being money received through your Zenith Bank account from Obinna Ezenwaka meant for the purchase of the property situated at No 165c, Block 12, Diamond Estate, Amuwo-Odofin, Lagos.”

The prosecuting counsels; Ahmed Yerima, Nkemruwem Anana and Nwandu Ukoha, presented several witnesses through whom documentary evidences were tendered in court against him.

One Obinna Ezenwaka, another victim, had in his testimony, alleged that he was introduced to the defendant sometime in 2015 when he was seeking a solution to his “spiritual problem”.

Another victim, a former employee of Fidelity Bank Plc, known as Ezenwaka, had also claimed that Ilongwo lured him to part with N59,760,000 under the guise that he would use same to purchase a property for him.

He said the property which the convict claimed to help him purchase is located at Diamond Estate, Festac Town, with the assurance  that they would resell it to a Chinese company at the cost of N150million.

However, when the defendant failed to own up to his words, the complainant intimated the EFCC in a petition sent to the agency.

While delivering the judgment on Thursday, Justice Solebo found Ilongwo guilty on seven counts of fraud and stealing.

He was sentenced to seven years in prison for N59.7million fraud and forfeiture of his property located at 3, Popoola Ajayi Street, Diamond Estate, Amuwo Odofin and his Toyota Prado Sports Utility Vehicle   to the Federal Government.