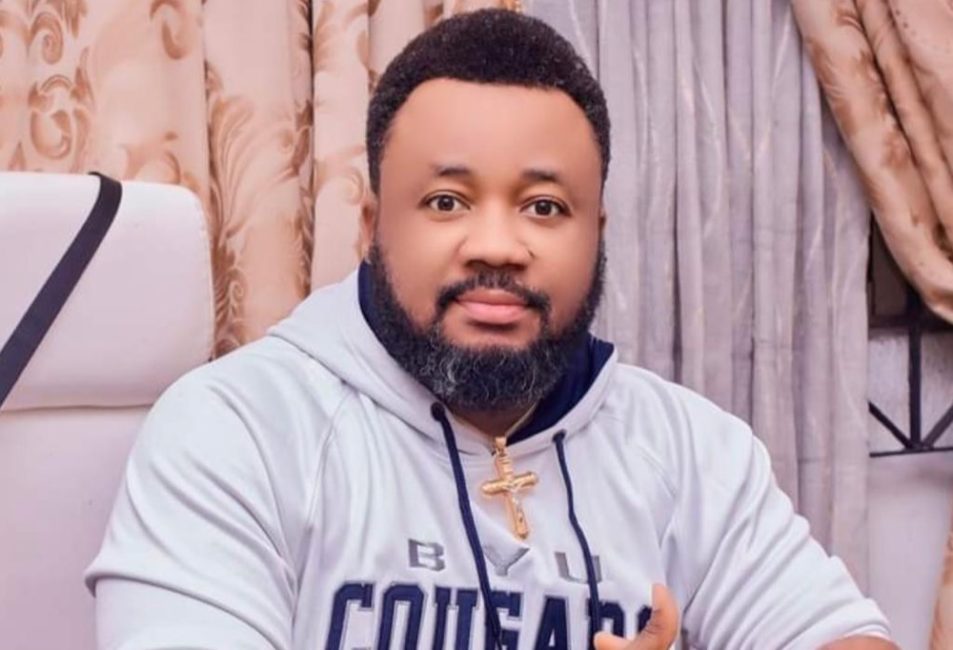 A 39-year-old resident pastor of Mercy House Church International Eliozu, Felix Okpara Duruebube, has been remanded in a Correctional Centre by a Magistrate Court sitting in Port Harcourt, for allegedly raping a 16-year-old girl.

The State Criminal Investigation and Intelligence Department (SCIID) arraigned Pastor Duruebube on a two-count charge of rape and unlawful administration of oath on the victim.

According to the charge, “between the month of April 2021 to May 2022 at RayJPE Hotel Rumuokoro, Mercy House Church branch Iwofe and N0. 42A road 12 Rumuaholu PortHarcourt in PortHarcourt magisterial district, Duruebube had unlawfully and sexually abused the victim who was 16 years as of April 2021, thereby committing an offence punishable under section 32(1)(2) of Child rights at CAP 50 law of Rivers State, 2003.”

The charge also stated that “sometimes in the month of December 2021 at Mercy House Church International Headquarters Eliozu in the same aforementioned magisterial district, the suspect had unlawfully forced the victim to take an oath with him not to sleep with another man or tell anyone that she is having sex with him, else she will run mad and die, thereby committed an offence under section 208 of the criminal code of CAP 37 Vol .11 laws of Nigeria 2004.”

The suspect pleaded not guilty to the charges and was granted bail by Chief Magistrate Anugbum O.N.

The bail conditions including producing two sureties, one of who must be a Bishop while the other must have landed property in Port Harcourt.

The court, however, remanded the suspect in prison custody for failure to meet up his bail conditions.

Speaking outside the courtroom, Chairperson International Federation of Women Lawyers, FIDA Rivers State, Adata Bio- Briggs, told newsmen that the organization was pleased with the condition of bail given to the accused by the trial Magistrate.

She added that FIDA will follow up to ensure justice is served in the matter.