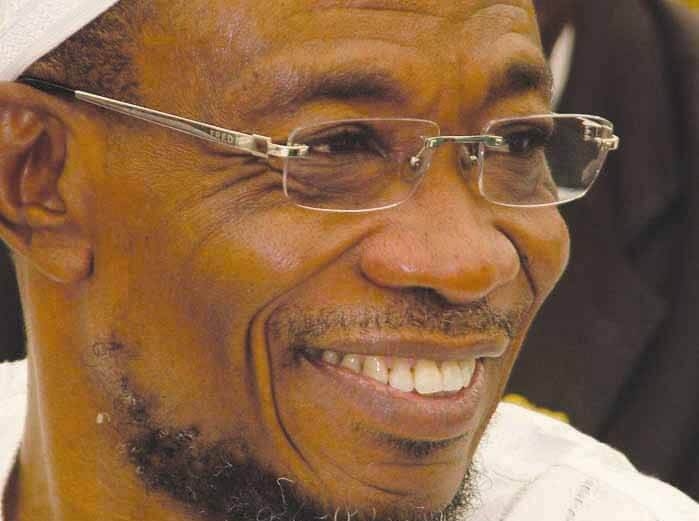 The Osun state chapter of the Peoples Democratic Party (PDP) has blasted the State Governor, Rauf Aregbesola for allegedly spending not less than N100m on a procession and New Year party held for “select pensioners” in the state.

The PDP, while describing the act as a wasteful and reckless mismanagement of the state’s resources, alleged that the participants were not all pensioners as claimed but 90 All Progressives Congress, APC members dressed as pensioners.

The party, in a statement issued by the PDP spokesperson in the state, Prince Diran Odeyemi said the money spent on the “Triangular Group of Pensioners,” could have been used to pay part of the debt owed senior citizens in the state.

The statement reads: “We have obtained the video of the event and analysed it, Many officials of Bureau of Communication and Strategy, office of the governor of Osun, were actively involved in managing the event, so also many APC members.

“One Rasheed Mabayoje, an employee of Aregbesola was seen in the video manipulating drones used to capture images during the event, also, official photographers of Ogbeni were also sighted fully involved in the proceedings.

“Who paid for canopies, public address system, DSS escort, police and civil defence men that provided security during the event? We learnt for logistics, security, uniforms for the participants, (10 pensioners and 90 APC members dressed as pensioners) and their stipend, a sum of N100 million was expended.

“What kind of a governor would prefer an hurriedly conceived, image laundry event to paying the dying, pauperized pensioners in Osun? We hope higher authorities in the country are monitoring the situation.

“We also call on IGP and DG DSS to call their men in Osun to order as we have confirmed they have launched manhunt for pensioners participating in the camp.”