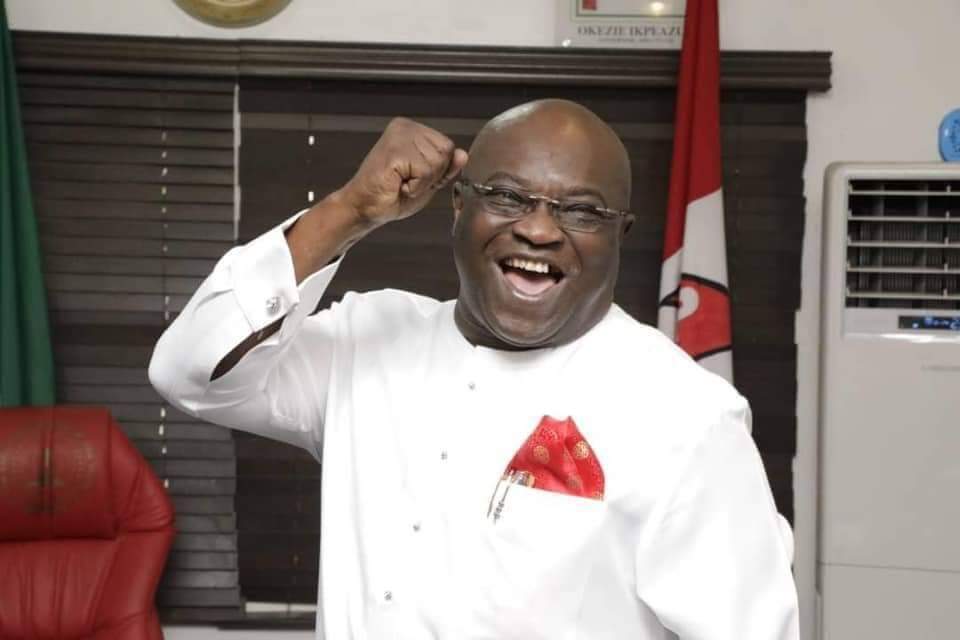 The Abia governor said he had a soft spot for the combative governor of Rivers State who is one of the top contenders for the presidential ticket of the PDP.

The winner will fly the party’s ticket in next year’s presidential election.

When asked where his support lies, he said, “I have a soft spot for governor Wike. My prayers are with him.

The convention is well underway although voting has not commenced.