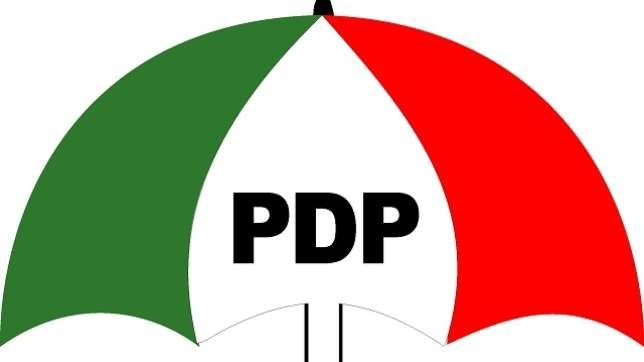 The Rivers State Chapter of the Peoples Democratic Party, PDP on Tuesday, refuted the claim by Mr. Dakuku Peterside of the All Progressives Congress, APC, that some of its members and leaders are planning to defect to the APC in the next few months.

The state PDP says that such claims by Peterside stems out of his emotional trauma for losing the governorship election and his sudden realization that he cannot be governor of the State.

The State Chairman of the PDP, Bro Felix Obuah, in a press statement signed by his Special Adviser on Media and Publicity, Jerry Needam said that due to his habitual trait of spreading falsehood, Dakuku Peterside is claiming otherwise rather than admit the depletion of APCs membership status in Rivers State.

Obuah revealed that in less than 100 days in the 0ffice of the State Governor, His Excellency, Barr. Nyesom Wike, over 3000 members of the APC, including those recruited to manage APC media propaganda structure have all decamped to PDP.

The State Chairman of the PDP further said that in 100 days of the administration of Governor Wike more members of the APC will join the PDP in Rivers, having been disappointed by leaders of the Party, who have continued to tell lies and engage in propaganda in their activities.

The PDP however called on Dakuku and other drowning APC leaders to desist from spreading damaging and dangerous falsehood capable of causing undue anxiety and throwing Rivers State into crisis.

The PDP also urged the people of the State and all Nigerians to disregard such claim by the APC confusionists.