PDP Votes For Unity As Consensus Candidates Emerge At Convention 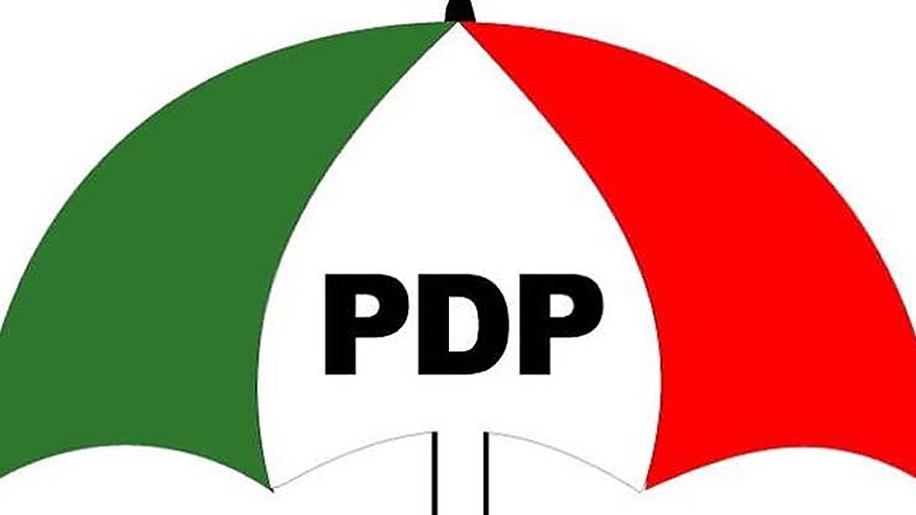 The Peoples Democratic Party, PDP, on Saturday staged a unification exercise in its ongoing National Convention by producing consensus candidates to pilot the affairs of the party for the next four years.

While two positions remained contested until it was resolved late night to the convention, all the 23 other positions were filled up through negotiations.

As the final two names were rectified, the party began the exercise with speeches heralding what many party leaders have called a new dawn.

They noted that this was the first time the PDP could hold its National Convention without rancour and the usual brickbats as well as inducing delegates to vote.

Yet, the party still settled down to vote.

As at the time of going to press, votes were still being counted.

Below are the consensus candidates at the party’s Convention: