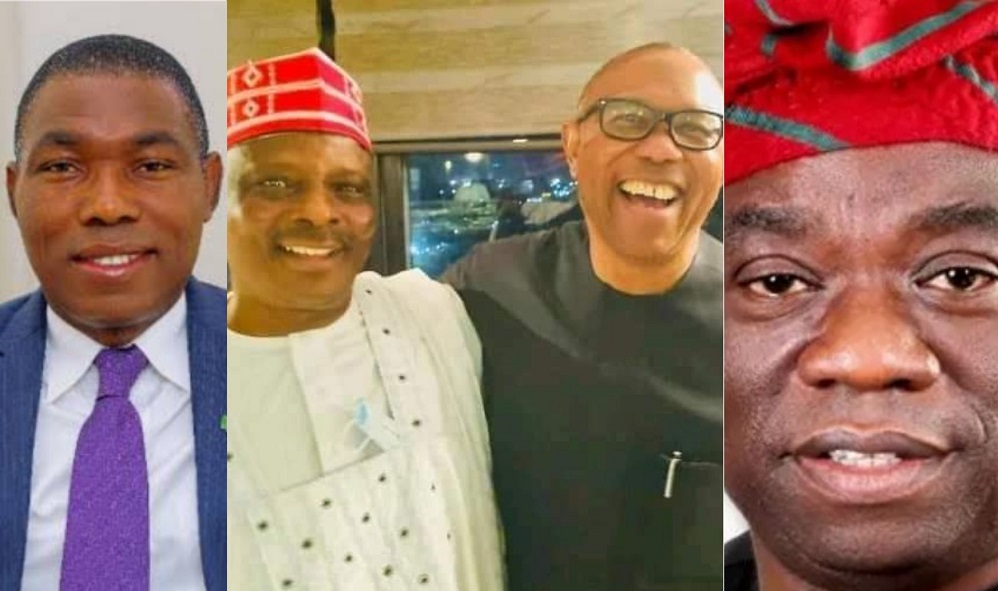 Doyin Okupe, campaign director for the presidential flagbearer of the Labor Party, has said that talks are ongoing between LP and other political parties to form a coalition that would win the 2023 presidential election.

Okupe made this known on Channels Television Politics Today program on Friday.

He admitted that it was difficult for only the LP to dislodge either the All Progressive Congress or the Peoples Democratic party, hence the moves for coalition involving the youths.

“Our idea and our reasoning is to bring together in this country, for the first time, the largest political coalition possible. You know, we are facing two political giants, APC, PDP and we are serious about upstaging them and we will.

“But to do that, we cannot do it alone, we need to put together this coalition and the so-called third force is now alive and is forming.

Okupe was recently named as Obi’s running mate so as to beat the deadline placed by the Independent National Electoral Commission.