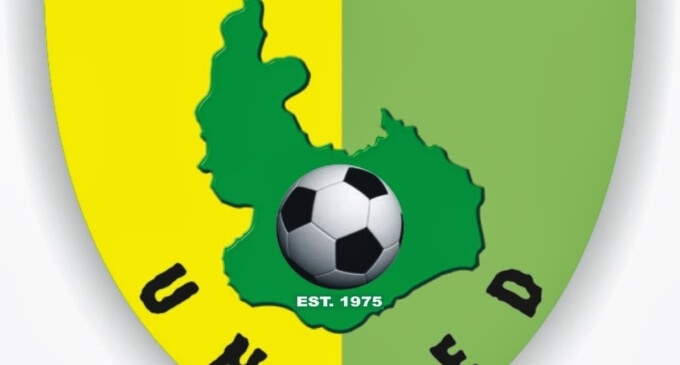 The midfielder reportedly died in an auto crash along Kafancha/Kaduna road as he was preparing for his wedding scheduled for Saturday, May 26, 2016.

The club’s media officer, Albert Dakub, who broke the news to the players, added that Sabole was excused for his side’s 0-0 draw with Kano Pillars on Sunday as he was making a trip to his hometown of Kaduna to meet with his parents about preparation for his wedding.

“It is a very sad news to us at Plateau United because Shehu was one of our best players and played a very vital role in helping us gain promotion to the top division last season,” Dakup said.

“He was travelling to Kaduna so as to make arrangements for his wedding coming up next weekend. And then we got this sad news. This is really sad.”

Sabole joined Plateau United at the beginning of last season and he has grown to become a vital player of the Tin City side.

He has previously played for Niger Tornadoes and Gombe United