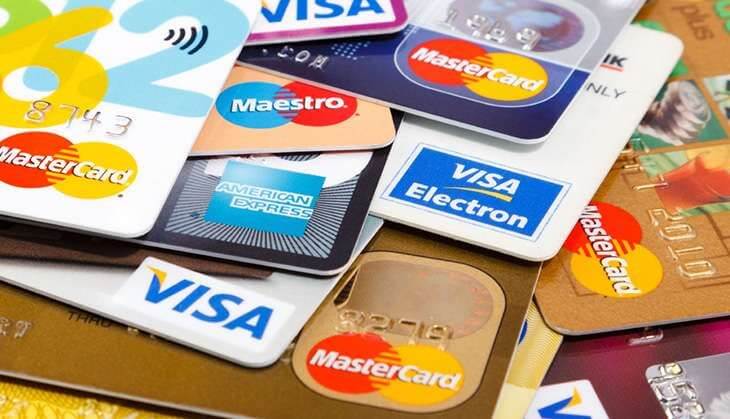 The Enugu State Police Command, on Friday, said it had arrested an Automated Teller Machine (ATM) fraudster, one Obinna Okafor, who operates in banks within Enugu metropolis.

12 ATM cards of different banks and individuals, were recovered from the suspect, currently residing at Cater Street in Ogui axis of Enugu metropolis.

“The suspect was nabbed by police operatives on duty at the ATM point of the Ebeano branch of an old generation bank, following an alarm raised by a female victim.

“The victim alleged a fraudulent and smart exchange of her ATM card with a fake one by the suspect.

“After securing the pin number of the card, he attempted to escape, but the victim raised an alarm, which attracted the attention of police operatives on duty.

“The officers moved in swiftly and arrested the suspect,’’ he said.

According to him, the suspect is now helping police operatives in their investigations.

The police spokesman advised the public to be watchful and avoid situations whereby they would be tricked into revealing their ATM pin numbers, especially to strangers.

“The command is, hereby, using this opportunity to appeal to the public to be security conscious,’’ he said.

No Votes For You In 2019, Yemi Alade Blasts Buhari