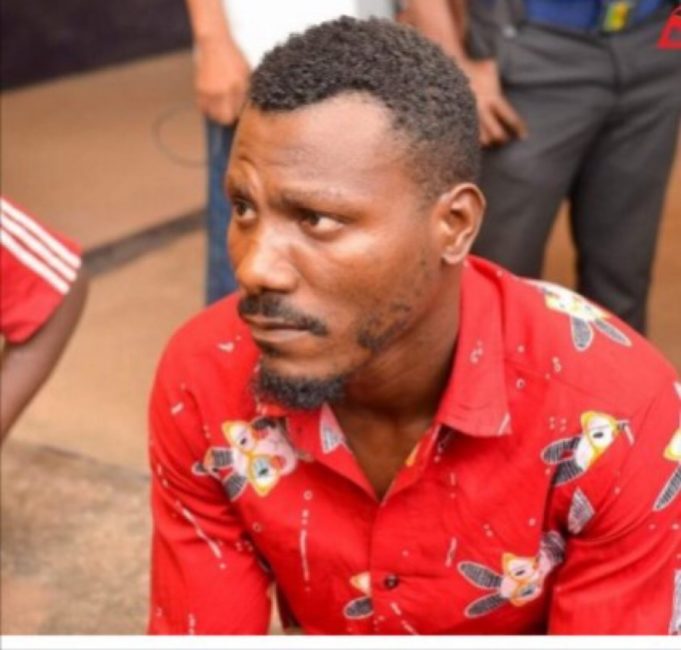 The state Commissioner of Police, CP Janet Agbade, while briefing newsmen in Umuahia on Monday, said the Rev Father was kidnapped on 13 October, 2021 at about, 0700hrs in front of his residence at Olokoro while returning from a morning Mass at Afara.

The Rev. Father was eventually released on 22 October2021.

According to the Police boss, “On 10 November, 2021 at about 0445hrs, the personnel of RRS in Aba recovered a GSM phone used in demanding for ransom from relatives of Tochukwu Raphael Godwin of Umudu Osisooma Ngwa.

“He was subsequently arrested with a phone. Investigation is in progress.”