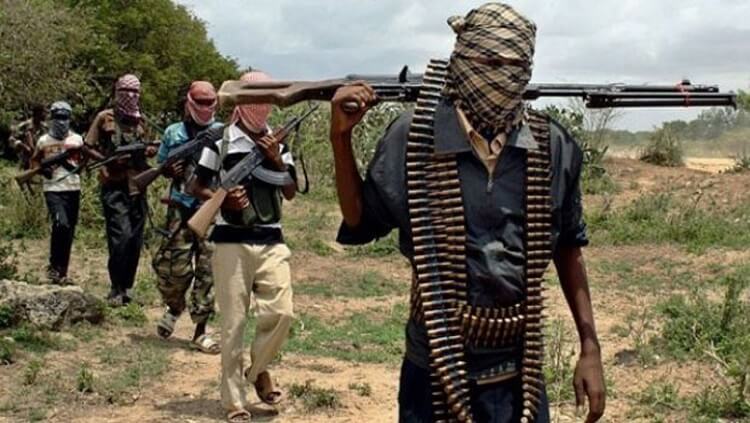 Rivers State Police Command has confirmed the attack on the Rumuokoro flyover in the Obio/Akpor Local Government Area of the state that killed at least three officers.

The Police Spokesperson, Grace Iringe-Koko confirmed the incident in a phone conversation with THE WHISTLER on Friday.

Armed men allegedly dressed in military uniforms stopped a convoy of SUVs and opened fire on the occupants, killing at least three officers.

According to reports, the assailants abducted the principal occupant suspected to be the Managing Director of Igpes Group Oil and Gas based in Port Harcourt.

Iringe-Koko while speaking to THE WHISTLER said, “I am aware of the incident and the command is currently investigating”, but declined to give further details of the incident.

Kidnapping in broad day light has become the order of the day in Rivers State with several number of reported incidents by assailants who track their victims until they are abducted.

In August, gunmen abducted staff of a company undertaking a project at the Rivers Water Corporation Office in the Udi area of Port Harcourt in broad daylight.