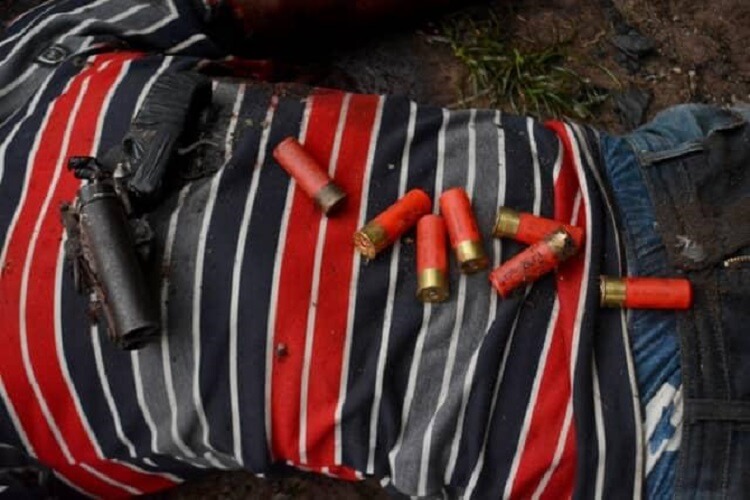 The Imo State police command on Tuesday said its operatives gunned down a suspect who specialised is attacking and robbing Point Of Sale (POS) operators in the state.

There has been an upsurge of robberies and attack on POS operators around some areas in the state capital which prompted the police to be on red alert against the ugly trend.

Luck ran out of the suspect when he and his gang members used two power bikes to rob POS operators at Egbu in Owerri North LGA of the state.

According to the state’s police spokesperson, Michael Abattam, the tactical team of the command responded to a distress call which led to the suspects death.

Abattam said: “Sequel to reports, that some POS Operators are being robbed in some areas within the state. The Commissioner of Police immediately drafted the command’s tactical teams to these areas for an undercover operation to detect and arrest the hoodlums committing these crimes.

“After series of discreet information gathering, luck ran against the hoodlums today the 21/7/2021 at about 1600 hours, when the teams received a distress call, that hoodlums using two power bikes were seen robbing POS Operators at Egbu in Owerri North LGA of Imo State.

“The command’s tactical teams immediately raced to the scene, on sighting the police, the hoodlums speed off with their power bikes shooting at them.

“The police retaliated giving them a hot chase and in the process, one of the hoodlums was gunned down while others escaped with bullet wounds.

“The black power bike with registration number IMO, AFR 387 OJ , a locally made double barrel pistol with seven (7) rounds of live cartridges were all recovered to the station.