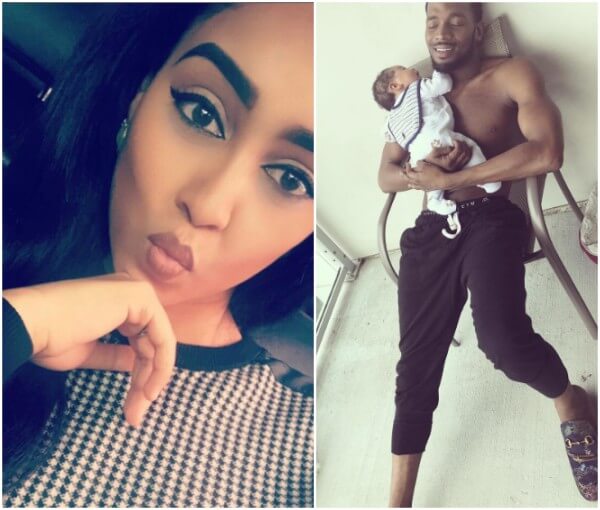 Following the news of the death of the son of music star, Oladapo Olabanji, “D’banj’’, the Nigerian police force has directed D’banj, to make a formal report on the circumstances that led to the death of his son.

In a statement on their Facebook page, Mr Edgal Imohimi, the Lagos State Commissioner of Police, said that the family should report the incident to the police after the period of mourning.

D-Banj Publicly Declares He Is Born Again, Says ‘Jesus Is The Koko’

The statement titled ‘The Sudden death of little Daniel,’ signed by Police Public Relations Officer Lagos, CSP Chike Oti read, “The Commissioner of Police, Lagos State, CP Edgal Imohimi, on behalf of officers and men of Lagos State Police Command, wishes to commiserate with the family of Mr and Mrs Oladapo Daniel Oyebanjo a.k.a D’BANJ on the death of their one-year old son, Daniel (Jnr) Oyebanjo whose sad event took place yesterday 24/06/2018, at the Ikoyi-Lagos residence of the family.

“The CP wants the family to know that at this period of their grief, the entire Command shares in their pain.

“Although a delegation from the Command, led by the Divisional Police Officer, Ikoyi Division, CSP Mustapha N’Abba, who were at the Ikoyi home of the Oyebanjos on a condolence visit did not meet anyone at home, it is expected that when the mourning period is over, the family will formally report the circumstances that led to the unfortunate death of little Daniel to the police. May his soul rest in peace. Amen.”

D-Banj Publicly Declares He Is Born Again, Says ‘Jesus Is The Koko’

How I’m Coping After My Son’s Death – Dbanj