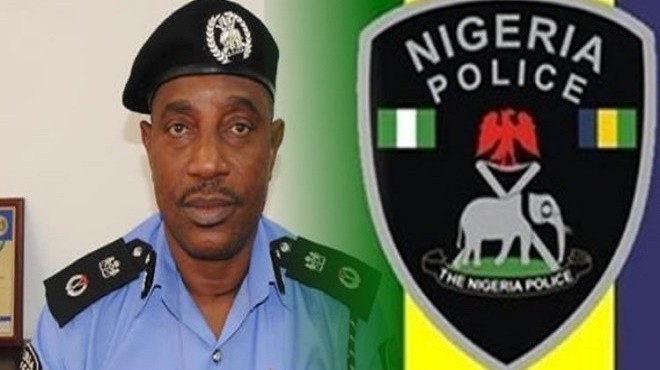 The police have lost over 90, 000 officers to the Boko Haram insurgency, the Inspector General of Police, IGP Solomon Arase has disclosed.

Arase made this known to journalists shortly after addressing men and officers at the police command headquarters in Sokoto, the Sokoto State capital.

The IGP disclosed that a scholarship scheme had been set up to take care of the children of slain officers.

“We have incorporated a scholarship scheme for the children of our officers who lost their lives in the North-east. This is to ensure that they continue with their studies so as to enable them achieve their potential,” he stated.

Arase noted that the total number of men and officers in the police force were currently inadequate to effectively protect the lives and property of the citizens.

In view of this, he posited that efforts were being made to recruit more personnel to enhance the activities of the police in crime prevention and boosting security.

He stated that the police in conjunction with the United Nations Habitat were making arrangements to build 25,000 houses for officers, inspectors and rank and file across Nigeria.

The police boss said this was part of efforts to provide housing for men and officers of the police so that they would have a place to live after retirement.

While reiterating his commitment to the welfare of men and officers, Arase charged them to rededicate themselves to their duties by shunning corruption.