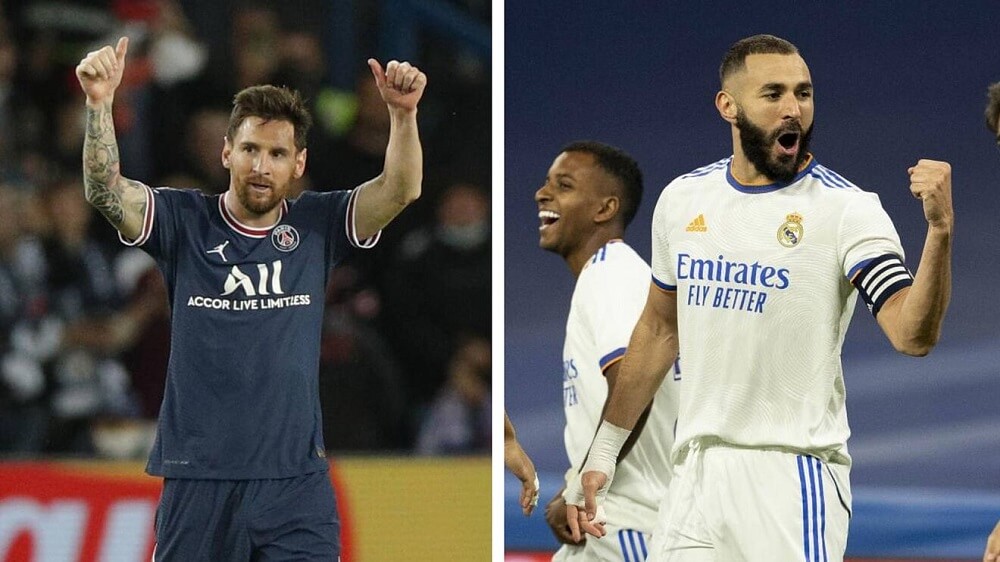 Paris Saint-Germain have been drawn to face Real Madrid after the French club was initially billed to face Manchester United in the round-16 of the UEFA Champions League.

Atletico had previously drawn Bayern Munich, while Madrid were to play against Benfica.

The round of 16 will be split across different weeks as the first legs will take place on February 15-16 and February 22-23.

Cabals Would Have Seized APC If Not For Buhari, Says PGF Director-General

After Suffering Defeat To PSG, Man-City Coach Says ‘It Is Impossible To Control…

Man City Vs Chelsea: Final Squad For Both Teams Revealed