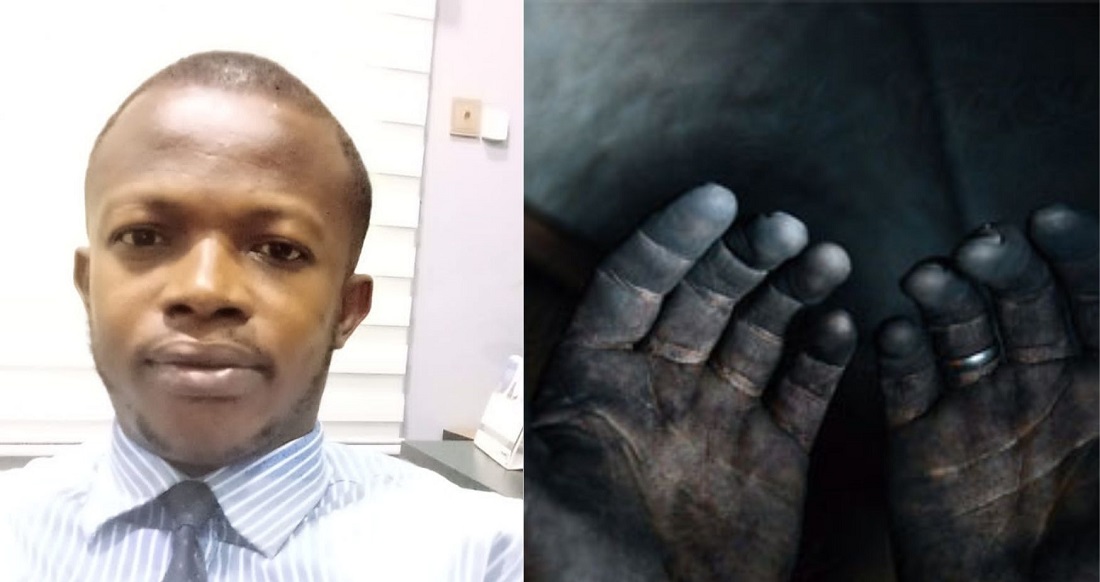 A public health analyst, Dr. Kelechi Capable Anusiem, has warned residents of Port Harcourt and surrounding areas about the danger posed to their health by the soot epidemic in the city.

Soot from illegal oil refineries in the state recently took over the atmosphere in Port Harcourt, causing dim view of the road and forcing many pedestrian and motorists to remain indoors.

However, findings made by THE WHISTLER show that the soot have reduced greatly following the intervention of the state governor,  Nyesom Ezenwo Wike,  who mandated all 23 local government chairmen to identify and destroy any illegal bunkering site in their area.

According to Dr Anusiem, continuous inhalation of soot can cause lung cancer, bronchitis and food poisoning among several diseases.

“Upon inhaling these tiny substances, they gain entrance to the lungs and pulmonary veins/aveoli where deoxygenated gas is being excchanged as Co2 are removed and fresh oxygen captured to sustain life.

“With over 56% of soot containing Co2 and Tar, the human body doesn’t need it as they’re toxins that oppose the effects of Oxygen thereby causing cell deaths and atrophy and as a precursor to several cancer in the body.”

Other conditions that can arise from soot epidemic are: Conjunctiva and other eye complications, weakness and malaise, chronic cough and catarrh, asthma and mental exhaustions,  genetic mutations and hormonal abnormalities.”

Dr Anusiem, who is also the MD/CEO of Capable Healthcare Foundation, advised residents to protect themselves by wearing protective equipment like nose mask and clothes to cover body parts.

He also advised the public to stay safe by reducing or avoiding prolonged outdoor activities, and to always close the door and window especially during the day.

He urged the state government enact policies and laws that will ensure prosecution of those engaged in pipeline vandalism and illegal oil bunkering.

Dr Anusiem also advised the government to discourage illegal refineries by given licenses for modular refineries if they meet safety requirements, and educate the populace on the negative impact of illegal oil bunkering.