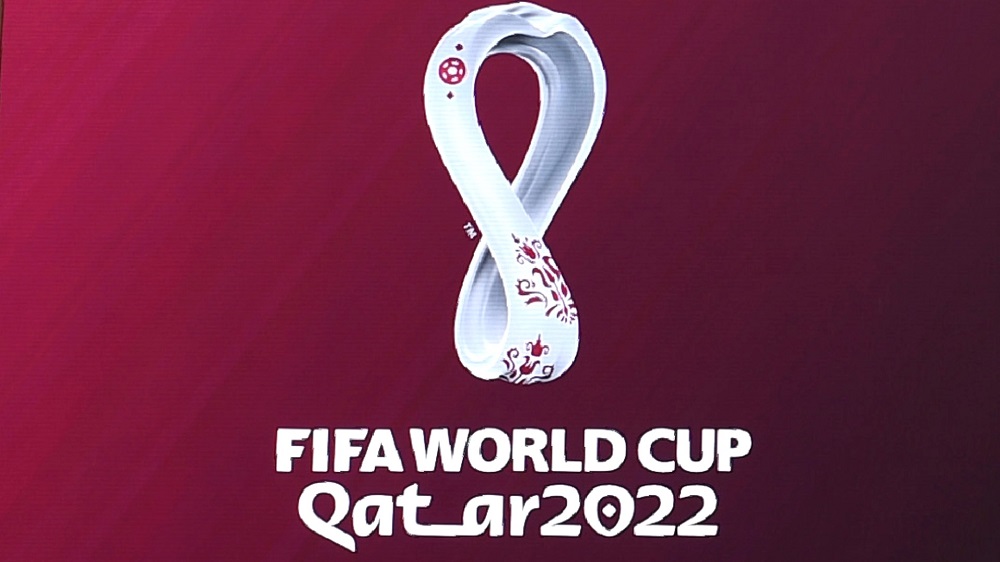 The Government of the State of Qatar has banned every form of sex between unmarried couples during the 2022 FIFA World Cup.

The government also said that parties and other social events, that the biggest football tournament in the world is characterised by, would be absent as the host country will enforce its ban on public drinking and casual sex.
The State of Qatar has a longstanding ban on sex between unmarried people and public consumption of alcohol, which is in line with its Sharia beliefs, and those who violate the ban face up to seven years in prison.
According to the Daily Star, the country plans to enforce the ban and not exclude foreign fans who would be in the country for the duration of the tournament.
“Sex is very much off the menu, unless you are coming as husband and wife team. There definitely will be no one-night stands at this tournament.

“There will be no partying at all really. Everyone needs to keep their heads about them, unless they want to risk ¬being stuck in prison.

“There is essentially a sex ban in place at this year’s World Cup for the first time ever. Fans need to be prepared,” a police source was quoted as stating.

Apart from a law against drinking in public and sex between unmarried people, Qatar also forbids anyone from being publicly intoxicated.

Public display of affection between men and women, even if married, is also a crime, and one should not be caught wearing revealing clothing in public.

“With very strict and scary consequences if you are caught. There is a feeling this could be a very bad tournament ¬indeed for fans,” a source said.

Although FIFA has stated that “all are welcome” at the tournament, there have been growing speculations this might not be the case with Qatar’s tough regulations.

Earlier, the country had announced that same-sex couples and display of insignia related to the LGBTQ+ movement remained banned.

Meanwhile, the Chief Executive of the Qatar FIFA 2022 World Cup, Nasser al-Khater, had stated that “The safety and security of every fan is of the utmost importance to us.”