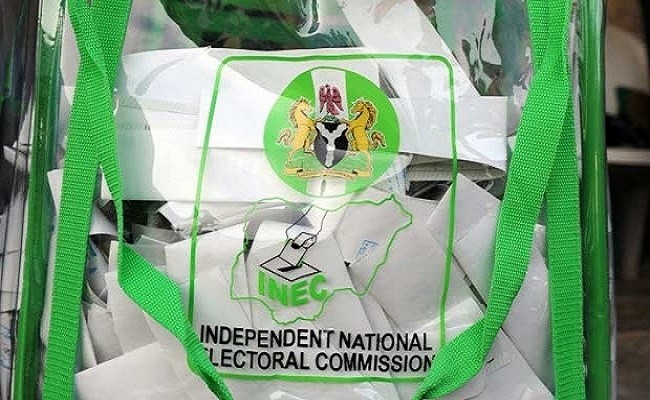 The Independent National Electoral Commission (INEC), has revealed that it spent a sum of N114 billion, on the conduct of the 2015 general elections.

This was contained in a report on the conduct of the 2015 general elections presented on Wednesday, in Abuja.

According to the report, a breakdown of how the money was acquired shows that INEC got a total sum of N108, 851, 683, 313. 93 billion through budgetary appropriation in the 2014/2015, various development partners assisted the electoral commission with the sum of a little over N5 billion, with the UNDP/DGD providing the highest contribution of over N3. 08 billion.

The 232-page report, highlighting some of the challenges that confronted the electoral body in the conduct of the elections, revealed that “In spite of the conscious efforts by the commission to address the perennial challenges of logistics and to ensure that men and materials arrived at polling units (PUs), to allow for opening of polls before or at 8 a.m. across the country, this did not occur in some PUs, especially on March 28, 2015, the date of the presidential and National Assembly elections.

“The Memorandum of Understanding (MoU) entered into with the National Union of Road Transport Workers (NURTW) was observed more in the breach,” it said.

Ad-hoc staff training for elections and monitoring of political party primaries got ‎N600 million each, the same way the production of ballot papers and ballot boxes were allocated N8. 41 billion and N5. 023 billion, respectively.

The report indicated that the sum of N1. 101 billion was voted for Registration Area Centre (RACs) preparations.

It however noted with regret that ‎”some of the state offices did not activate their Registration Area Centres (RACs) and Super RACs, as directed by the commission. These two challenges led to the late commencement of polls in s‎ome PUs and threatened the integrity of the elections, in spite of the patience, understanding and resilience Nigerians demonstrated on Election Day.

The report further observed regrettably that there was inadequate funds to implement public enlightenment programmes for the election.

It stressed that “rather than to see voter education as a long-term endeavour, involving its inclusion in the school curricula and its incorporation into the entire electoral cycle, it is usually restricted to election period.”

The 232-page report however, said that it could not give full effect to, or utilize optimally, the resources domiciled in members of National Inter-Agency Committee on Voter Education and Publicity (NICVEP).

The former acting Chairman of INEC, Mrs. Zakari, speaking at the event, disclosed that only 611 election cases were filed before the election petition tribunals against the outcome of the 2015 general elections.

She however expressed the hope that‎ the incidence of nullified elections will be low‎ under the 2015 general elections compared to the previous elections in the country.

Nudity Has Brought Me Fame and Fortune – Maheeda