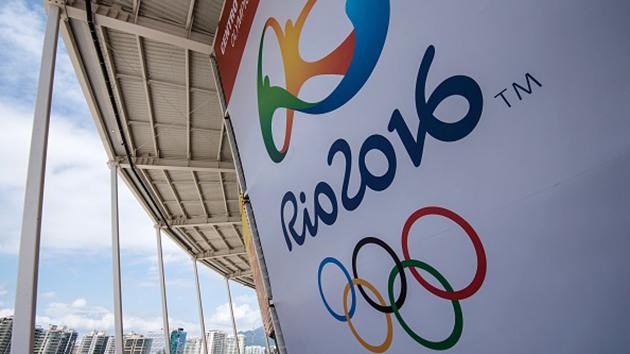 A whooping 450,000 condoms will be shared among athletes at this summer’s Olympic Games in Rio De Janeiro, Brazil, the International Olympic Committee says.

This is three times the more than the London Olympics in 2012, and according to Quartz each athlete could get about 42 rubbers.

According to IOC, the increased number is because 100,000 female condoms will be available for the first time, along with 350,000 condoms for men. About 175,000 packets of lubricant are also being supplied adding that the availability of these rubbers would encourage the athletes and staff to practice safe sex.

The condoms will be distributed free from a clinic in the Athletes’ Village, or from vending machines. The village opens on July 24 with the Olympics opening on Aug. 5.

More than 10,500 athletes across the world will take part in the Rio de Janeiro Olympics in August, however, it is not clear if the increase is related to Brazil’s outbreak of Zika virus.

A report emerged earlier this week, that an Australian pharmaceutical company said it has teamed up with Ansell, the world’s No.2 condom maker, to provide the Australian Olympic team with so-called “Zika virus-proof” condoms.

Welcome To The Reality: Nigeria Is Broke

Why Google Beat Yahoo In The War For The Internet

Mikel Gets Emotional Over Decision To Quit Chelsea