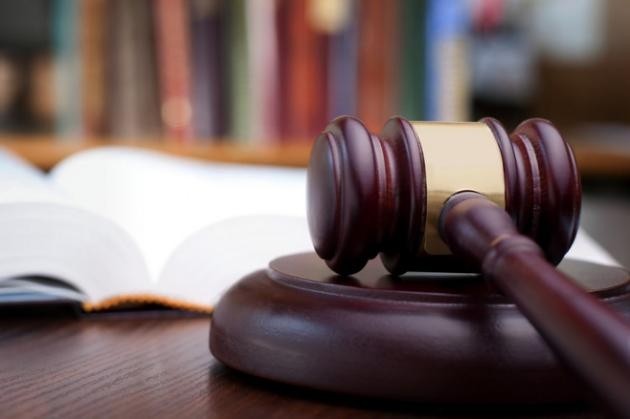 The lawmakers who were elected on the platform of the Peoples Democratic Party (PDP) on April 11 2015 elections, were sacked by four tribunals which nullified the election in separate judgments.

The tribunals upheld the petitions by candidate of the All Progressives Congress (APC) for the election, ordering that a fresh elections be conducted in the affected constituencies within ninety days.

The petitioners’ had provided alleged evidence in relation to allegations of irregularities and violence among other electoral malpractices.
According to the tribunals, the petitioners were, by the evidence, able to prove their case.

Rule Of Law Comments: Wike Attacked NBA Due To ‘Vaulting Ambition’ To Be President – Akpata

Under the Electoral Act, the affected lawmakers are entitled to challenge the nullification of the elections at the appellate court within 21 days.
The affected constituencies are GOKANA, ELEME, OBIO AKPOR 1 AND 2, ETCHE 2, OPOBO/NKORO AND AKUKUTORU 2, OTHERS ARE ASARI TORU 1 AND 2, BONNY, TAI, ONELGA 1, DEGEMA, AHOADA EAST -1, KHANA-1 AND 2 , IKWERRE, PHALGA-2, ANDONI.

Ibani is representing Andoni constituency in the state assembly.

The tribunals upheld elections in 11 constituencies won by the PDP. They are OYIGBO, ETCHE 1, OMUMA, OGU-BOLO, PHALGA 1 and 3, ONELG 2, ABUA-ODUAL, AHOADA West, AHOADA East 2 and EMUOHA.

No Bad Blood With Oliseh – Emenike