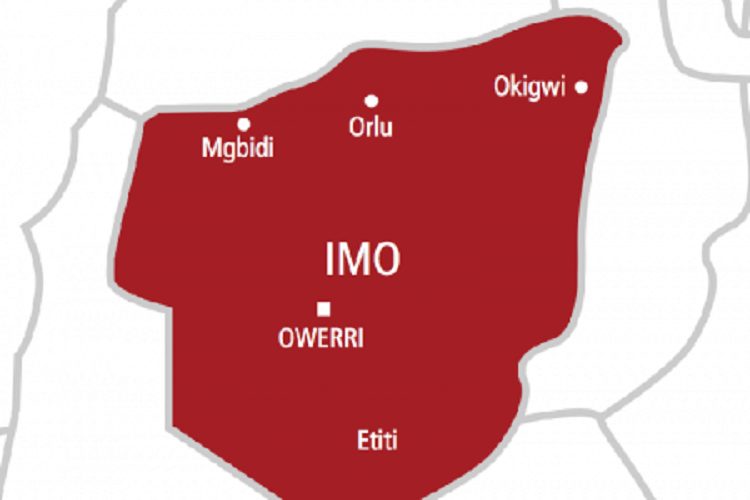 The Supreme Court has restrained the Attorney General of the Federation (AGF), the Imo State Attorney General and Revenue Mobilisation Allocation, and Fiscal Commission (RMAFC) from taking any further actions in awarding oil revenues from Akri and Mgbede Oil wells in Oguta and Ohaji/Egbema Local Government Areas of Imo State.

Rivers and Imo States have been locked in battle over ownership of communities holding about 43 oil wells.

The Imo State government claimed victory last week when it said it had recovered 43 oil wells from Rivers State, making it the 4th largest oil producer in the country, following resolution of a boundary dispute between it and Rivers over the ownership of the Akri and Mgbede oil wells.

But the Supreme Court on Wednesday granted the prayers of an ex-parte motion filed by Emmanuel Ukala (SAN) for the Attorney General of Rivers State, that status-quo be maintained.

The court gave an interim order restraining the first and second defendants (AGF and the Imo AG) and their agents, including the Revenue Mobilisation Allocation, and Fiscal Commission (RMAFC) and the office of the Accountant-General of the Federation (AGF), from altering the existing revenue sharing arrangement.

The Supreme Court said no effect should be given to the letter from the office of the Chairman of RMAFC, dated July 1, 2021, directing a departure from the current 50/50 sharing formula applied to Rivers and Imo States “in respect of revenue accrued, accruing or derived from the Akri and Mgbede Oil Wells/Fields, subject matter of this suit…”

The order, according to court documents, is to subsist pending the determination of the motion on notice for interlocutory injunction filed on June 16 this year by the plaintiff in a pending suit filed by Rivers State.

In the substantive suit marked:SC/CV/1037/2020, with the AGF and Imo AG as defendants, Rivers State is contesting Imo State’s claim to some communities in its territory housing many oil wells.

Biafra Belongs To Ijaw, Not Igbo—Dokubo