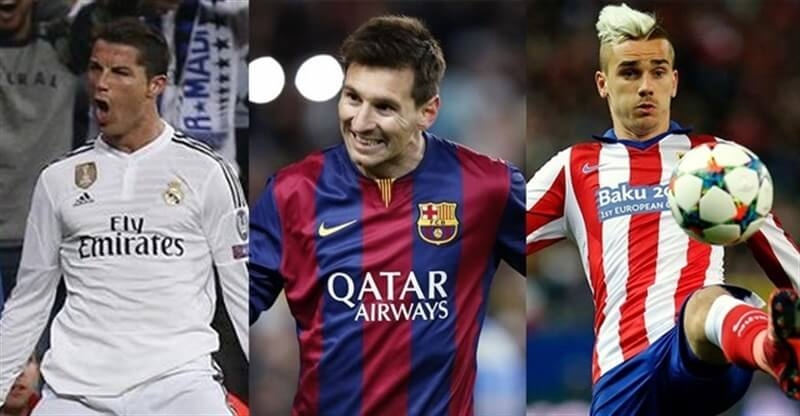 The shortlisted players includes last year’s winner, Lionel Messi, who will be seeking to claim his third award after scooping the first in 2011.

Also, Real Madrid talisman, Cristiano Ronaldo with team-mates Gareth Bale and Pepe also making the cut, alongside Atletico Madrid striker Antoine Griezmann, who was nominated following his six goals at Euro 2016 which earned him the player of the tournament and the Golden Boot.

Ronaldo remain the clear favourite to claim the award after winning Euro 2016 with Portugal and the Champions League with Real Madrid.

The award is voted for by journalists from each of UEFA’s 55 member associations providing a list of their five best-ranked players, with the first receiving five points, the second four and so on. The ten players with the most points advance to the second vote, which will determine the three finalists to be named on 5 August.

The winner of the award will be announced during the 2016/17 UEFA Champions League group stage draw in Monaco on 25 August.