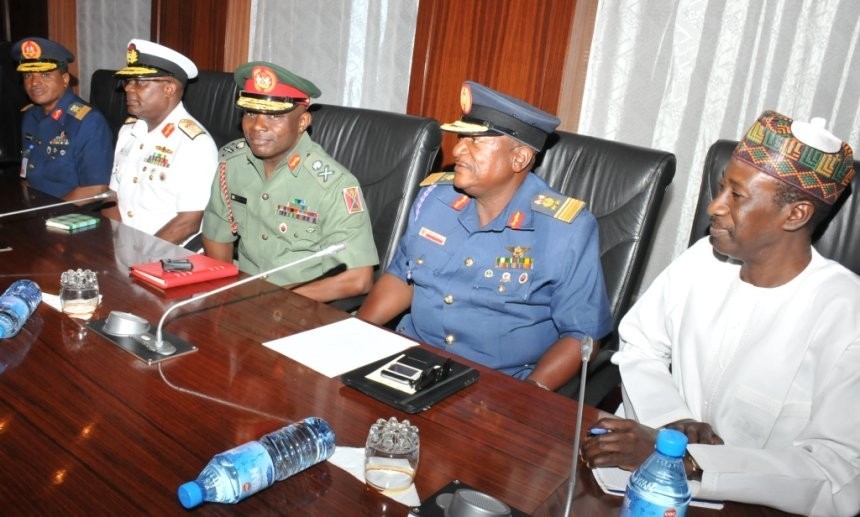 As directed by President Muhammadu Buhari last week, the senate has started the screening of the new service chiefs who were recently appointed by President Buhari about a fortnight ago.

The directive which was read in a plenary session of the Nigerian 8th senate by the Senate president senator Bukola Saraki was scheduled for last Tuesday but failed to hold as the service chiefs were on an assignment.

Be United For Success in 2023 – Buhari Urges APC Leaders