Seplat Crisis Deepens As Company Sacks Ex-CEO From Board 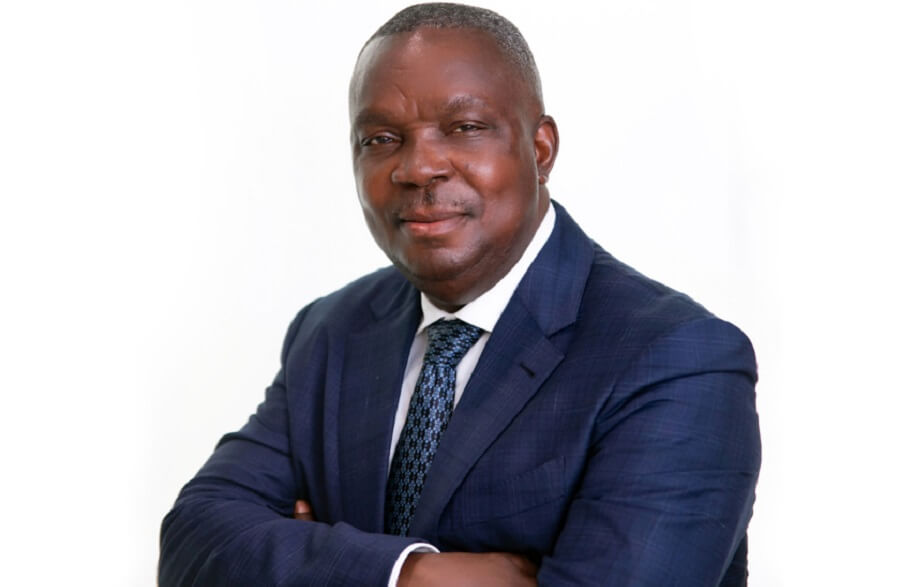 The crisis rocking Seplat Energy Plc deepened on Thursday as the energy giant has sacked Mr Austin Avuru as a non-executive director.

The termination of Avuru’s contract is coming few weeks after the company’s Chairman and Co-founder, ABC Orjiako resigned his position with an effective date in 2022.

His resignation is just eight days after Zenith Bank Plc received an order from a Federal High Court sitting in Lagos blocking Seplat from transacting with its embattled Chairman and Co-founder, Orjiako.

Justice Yellin Bogoro of the Federal High Court, Lagos made an interim order while granting ex-parte Mareva application filed by Zenith Bank Plc through its counsel, Mr. Kemi Balogun (SAN), in the case of an alleged $78,426,578.64 debt.

The case was against Shebah Exploration & Production Company Limited and 8 others, with an additional 29 cited parties.

How Awosika, Eight Other Top Companies’ Executives Lost Out Of Boardroom Control In 2021

Another director, Xavier Rolet, also resigned in the wake of the battle between the company’s Chairman and Zenith Bank in November.

The company revealed on Thursday that it terminated the contract of appointment of Avuru as a non-executive director following alleged breaches of the company’s corporate governance policies.

Seplat said  “The Board of Seplat Energy announces that it terminated the
contract of appointment of Mr. Austin Avuru as a Non-Executive Director on 22nd December 2021, due to breaches of the Company’s corporate governance policies and his fiduciary duties.

“The Board has called for his resignation as a Director of Seplat Energy. In line with Seplat Energy’s Memorandum and Articles of Association, Platform Petroleum Limited has been asked to nominate a candidate for his replacement on the Board, and a further announcement will be made in due course.”

Avuru was the founding Chief Executive Officer of Seplat. He served the company for 10 years.

He retired on July 31, 2020, but had remained on the board as a non-executive director.