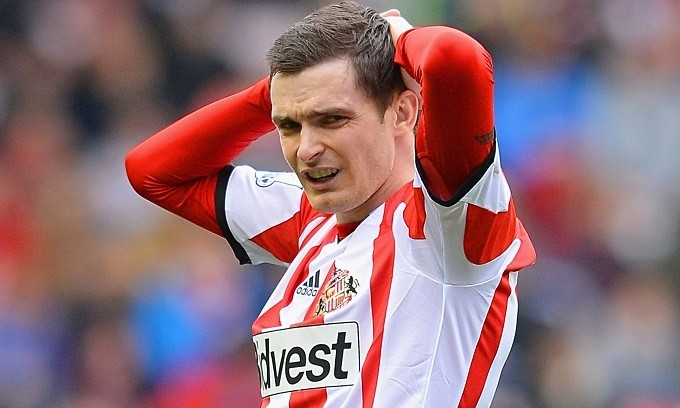 English Premier League club Sunderland, on Thursday, terminated the contract of player Adam Johnson, after the winger pleaded guilty to one count of sexual activity with a child.

The 28-year-old former pleaded guilty at Bradford Crown Court on Wednesday to one count of grooming and another of sexual activity with a child.

Manager Sam Allardyce had already said he would not consider the winger for first-team duty this weekend against Manchester United, but the club have decided to sack the England international.

The decision is understood to have been taken by the club’s American owner Ellis Short and managing director Margaret Byrne, with the support of Allardyce.

A statement from the club read: “In light of Adam Johnson’s guilty pleas, the club has today terminated his contract with immediate effect.”

The winger, also lost his sponsorship deal with Adidas.

Johnson, whose £50,000-a-week contract at the Stadium of Light was due to expire in June, has denied two further charges of sexual activity with a 15-year-old girl.

The player will begin his trial on Friday, at Bradford Crown Court.

Reasons Why Bedtime Love-Making Is The Best