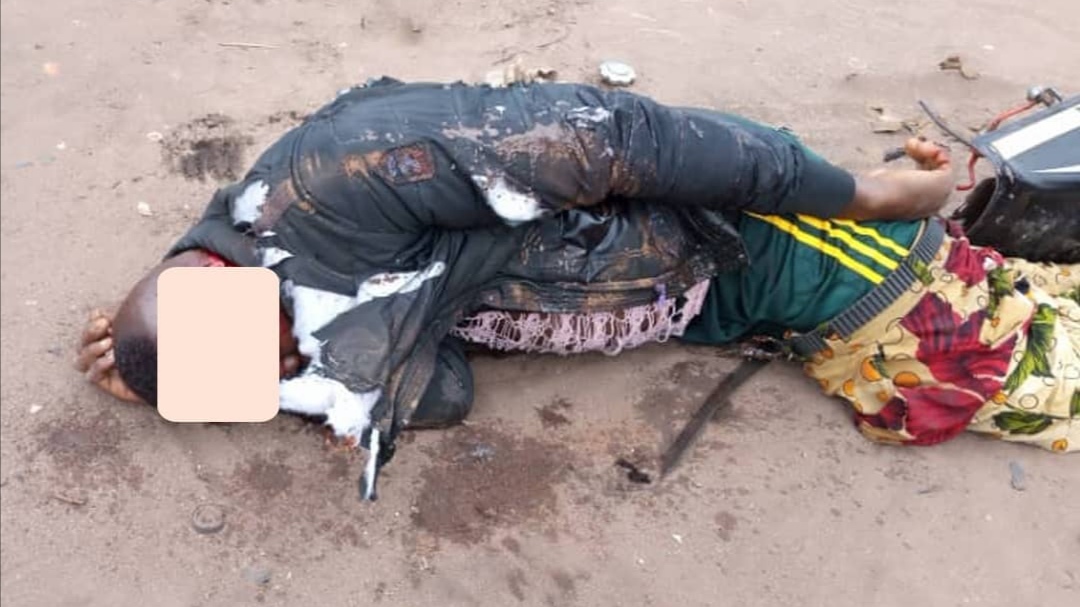 The Imo State police command on Monday repelled an attack by suspected members of the Indigenous People of Biafra (IPOB) on the palace of the Chairman Council Of Traditional Rulers, His Royal Highness Eze Dr E. C Okeke, in the Orlu area of the state.

According to the command’s spokesman, Michael Abattam, a combined team of police and military operatives killed six of the criminals while others escaped with bullet wounds.

“On receipt of the information, the Command’s Tactical Team joined by the military immediately mobilized and rushed to the palace. On their way, the hoodlums on sighting the combined team engaged them in a gun duel, throwing petrol bombs. The gallant team responded, positioning themselves professionally. In the exchange of gun fire that ensued, the hoodlums were overwhelmed due to the superior fire-power of the combined team and in the process, six of the hoodlums were neutralized while others escaped with various degrees of gunshot injuries.

“The combined team did not relent in their effort, they chased the hoodlums recovering one pump action gun, three blood stained cutlasses and three Hilux Vehicles suspected to have been snatched from innocent citizens.

“However, calm has been restored in the area and the corpses of the neutralized bandits removed and deposited in the mortuary. On the side of the combined team, no life was lost apart from one of the police vehicles that got burnt due to the fire that ignited it from the petrol bomb.

“Meanwhile, efforts are on top gear to arrest other fleeing hoodlums and security in Orlu and its environs have been beefed up to forestall any further attack in the area,” Abattam said in a statement.

NSCDC Rescues Lady Swept Away By Flood In Owerri